How to Help Your Dog Stay Calm During Fireworks

A survey of 1,225 dog owners reveals what works and what doesn't to help dogs with firework fear.
Image 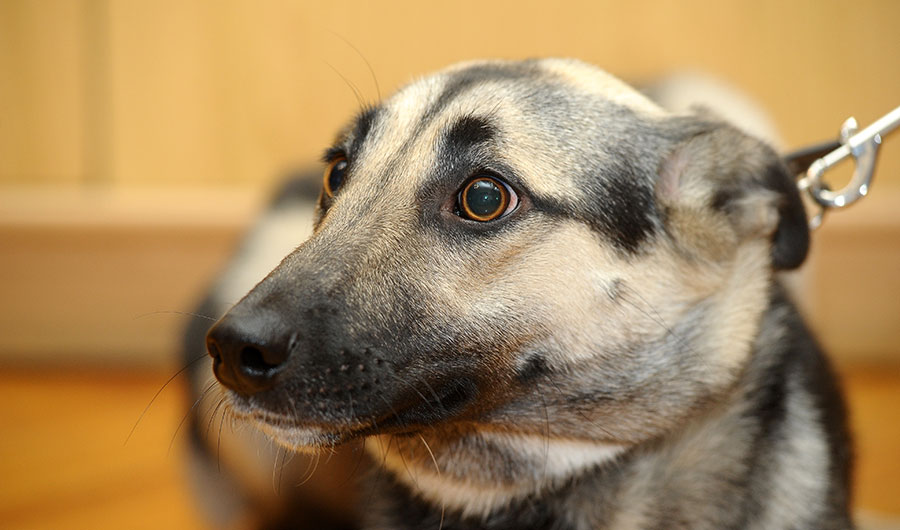 (Inside Science) -- For many dogs, the Fourth of July is less a celebration than a night of agonizing terror. But there are ways to soothe a dog's firework fears, according to new research. One of the best strategies is to make the dog associate startling noises with happy things -- and ideally, to start the training before Fido is cowering at every whistle and bang.

The data came from an online survey posted in English and German that was completed by 1,225 dog owners. Each participant ranked their dog's level of firework fear and how it had changed over time. They also reported any treatments they had tried and whether they thought the treatments had worked.

Such subjective judgments are less reliable than laboratory measurements, noted Stefanie Riemer, a behavioral biologist at the University of Bern in Switzerland, who conducted the research. But the survey method allowed Riemer to gather data on a large number of dogs and treatments, indicating which treatments might deserve further study. The findings are not yet peer-reviewed, but they are posted  in two papers on the preprint server bioRxiv.

Some owners tried "alternative" treatments such as essential oils, homeopathic remedies, nutraceuticals and herbal remedies, a well as dog appeasing pheromone (a synthetic version of odors produced by lactating dogs). For each of these treatments, 27%-35% of people who tried them reported success. These success rates are in the same range one would expect from a placebo, so the findings don't really provide any evidence that such treatments work, said Riemer.

Pressure vests, which are supposed to help calm dogs by giving them a steady comforting squeeze, appeared slightly more effective. Both training a dog to relax and giving them prescription medications worked much better, with reported success rates of 69%. The top strategy, which had a reported success rate of 71%, was training dogs to associate fireworks with treats or play.

Many experts recommend using recordings of firework sounds to train fearful dogs. However, only a little more than half of people who used recorded sounds reported that they worked, perhaps because this training method is challenging to implement, said Riemer. Fortunately, the recorded sounds didn't seem to be necessary. All people had to do was reward their dogs whenever there was a startling noise, be it a firework or a backfiring engine.

The ad-hoc rewards method seems to work best as a preventive measure, said Riemer. When dogs learned from a young age that bangs meant treats and play, they were much less likely to develop a fear of fireworks as they grew older.