New research could be first step for development of thought-controlled drug release. 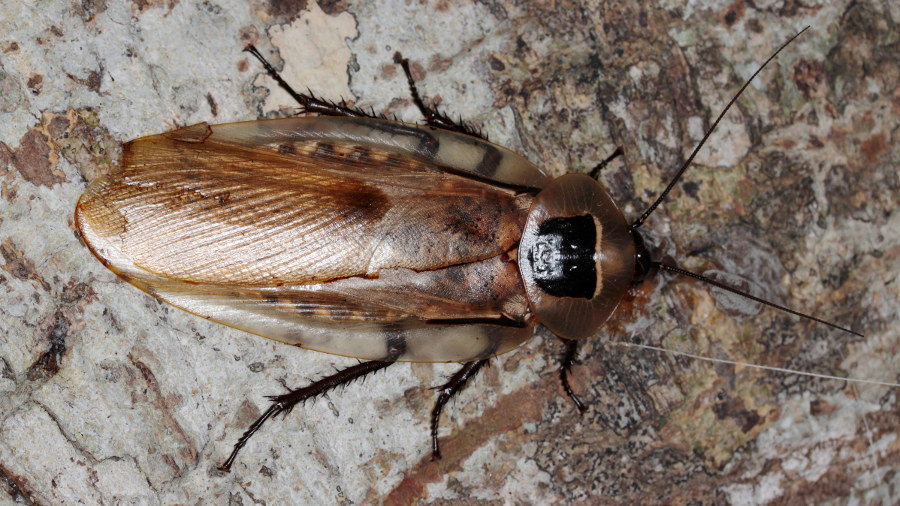 (Inside Science) -- Tiny robots taken into the body and controlled by brain patterns could someday help deliver medicine on demand.

The payoff would be tremendous if the technique could be perfected.

"You can get only the dosage you need only at the time you need," said lead author Shachar Arnon, a former computer science graduate student at the Interdisciplinary Center in Herzliya, Israel.

In the distant future, Arnon believes a doctor might prescribe self-destructing nanobots, carrying a cargo of medicine. When your thoughts indicate you need a boost, the bots in your body would activate and release just enough of a drug that counteracts the detected symptom.

There are many questions that need to be answered, of course. Arnon and his team put some of the working pieces together in the lab, as an early proof of concept.

They began by folding DNA to build capsules with makeshift locks that open when heated. They placed a chemical inside that glows.

Next, they injected the capsules into tropical cockroaches called B. discoidalis. They put them inside metal coils connected to a generator, which produces heat. (No insects were injured during the experiment, Arnon said.)

The researchers then asked seven human subjects to wear a helmet on their head. This helmet was outfitted to use a technique called electroencephalography to gather the electrical signals from their brains.

With some tinkering, the researchers were able to train a computer program to detect when the brain was doing an unusually high amount of activity and when it wasn't. The triggers were a series of math problems on a screen.

When the computer detected heightened brain activity above a set threshold, the generator turned on, creating an electromagnetic field. The field heated the cockroaches, melting the capsule locks enough to open and release their glowing cargo.

The study appeared in the journal PLOS One on July 15.

Arnon said that the technology could potentially be used for people with mental illnesses, such as attention deficit hyperactivity disorder, known as ADHD. For example, if a child loses concentration, the brain patterns would signal that, and maybe nanobots would briefly release the medication Ritalin to counteract the problem.

Theoretically, researchers could also design nanobots to close their gates after opening, but Arnon said that this has not yet been tested. If it worked, the technologies could lead to fewer drug side effects than a person would experience via the traditional method of ingesting medications.

Some, however, believe this is a pretty big intellectual leap.

"We do not yet understand the neural codes sufficiently and we have a very limited understanding of which cells and microcircuits we would target," said John Krystal, a neuroscientist at Yale University in New Haven, Connecticut, who was not involved in the study, in an email. He wrote that it's possible to compare differences in brain reactions to stimuli, but it's not currently possible to associate those differences with any specific condition, such as concentration or stress, with only EEG data. It might never be possible.

"But it is not inconceivable that someday neuroscience will have advanced to the point where this sort of approach might be useful," he wrote.

The "elephant in the room," said Alex Bunker, who studies nanomedicine at the University of Helsinki in Finland and was also not involved, is how the authors would go from thought detection to drug delivery for a human.

"In their experimental setup, it's easy," he said.

Arnon did not know how to prevent over- or underdosing with nanobots, or what kind of setup between pieces of the technology would be used in real-life scenarios. He suggested an EEG headset and smartphone that could send out an electromagnetic signal when the brain produces a certain electrical pattern that's known to indicate a manageable symptom.

Bunker also pointed out it's not clear that a timed release would lead to fewer side effects in complex mental disorders, since scientists don’t fully understand them.

"There's so much that's unknown that anything involves a lot of handwaving," he said.

As a concept, "it's not absurd at all," said Marc Folcher, a biological systems engineer at ETH Zürich in Basel, Switzerland who does similar work but was not involved in this study. He once ran a similar experiment with centimeter-sized capsules and thought control, receiving similar criticisms as Arnon's group.

"You can slaughter it down, but you can also respect it," he said.