The Importance of Fat in Early Human Evolution 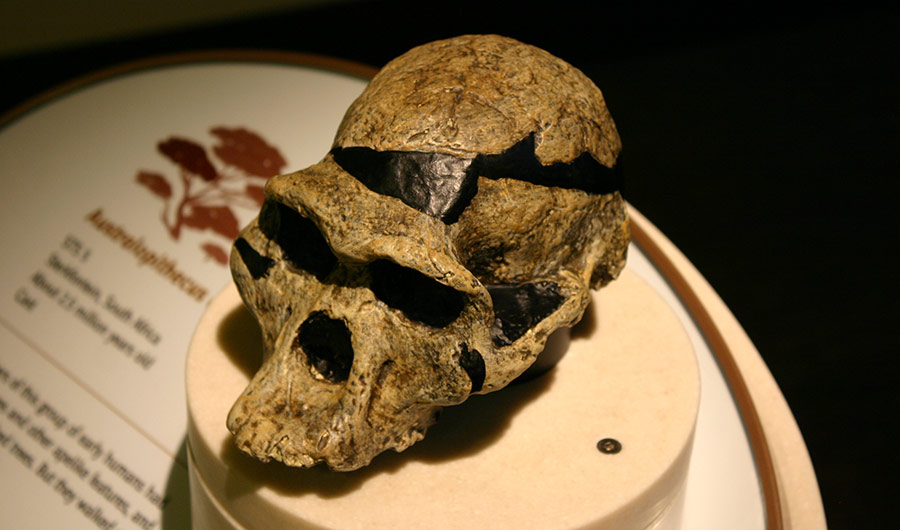 (Inside Science) -- In the late 1970s, anthropologists popularized the now familiar scenario that our very early ancestors were scavengers rather than hunters. These ancestors, the australopithecines, lived on the African savanna between 2 million and 4 million years ago. Most researchers think that instead of actively hunting large game, the australopithecines likely consumed whatever edible portions were left on the carcasses of large animals killed by carnivores such as wild dogs, hyenas, leopards and lions.

In a new and still speculative hypothesis, researchers suggest that, yes, early human ancestors -- called hominins -- were indeed scavengers. But they also believe that our ancestors were highly selective.

In a paper recently published in the journal Current Anthropology, Jessica Thompson, an anthropologist at Yale University, and her colleagues suggest that hominins were primarily after bone marrow -- that gloppy, spongy, calorie-rich substance inside bones -- rather than skeletal muscle tissue, or “meat.”

“Meat-eating is kind of a misleading term,” said Thompson. “Meat-eating can loosely mean so many things, many of which are not actually meat.”

In fact, the researchers believe that skeletal-clinging meat was frequently avoided, perhaps because it can rapidly acquire harmful bacteria from exposure or the mouths of animals. Marrow and brains, by contrast, because they are encased inside bones, retain low bacteria counts and persist much longer without spoiling. The researchers use the term “inside bone nutrients” to distinguish these resources from “outside bone nutrients,” namely the muscle tissue, or meat. Although direct evidence is currently lacking, the researchers contend that the hypothesis allows anthropologists to take a fresh look at the fossil record and the behavior of our early ancestors.

In mammals, marrow is where blood cells are produced. It is also high in fat, cholesterol and numerous micronutrients. This rich resource, they believe, may have acted as a catalyst in the development of humans' distinctively large and complex brain.

“The brain is a very expensive organ,” Thompson said. Although it takes up only 2 percent of our body weight, it requires approximately 20 percent of the body’s energy even at rest. This percentage is much higher than what other primates allocate, including humans’ closest relatives, chimpanzees.

Over the course of some 6 million years, the size of the human brain has increased by over 300 percent. This evolution required a rich reservoir of energy, one that a diet of lean, wild meat would not have been able to sustain, Thompson and her colleagues contend.

“We’re used to thinking of meat as a fatty product,” Thompson said. “But wild game is not very fatty at all. If you eat a lot of lean meat it doesn’t actually provide you with the sustenance you need to function well.”

Bone marrow, by contrast, is an excellent source of surplus energy, she said. “Bone marrow is actually a nicely accessible package of fat in an otherwise fat-poor landscape.”

This new hypothesis challenges the long-held view that meat was a critical factor in the development of human evolution. The researchers argue that our australopithecine ancestors were “versatile ominivores,” fully equipped to take advantage of this fat and calorie-rich bounty. They had brains some 30 percent larger than living primates such as chimpanzees, hands adapted for manipulating and grasping, and were able to walk fully upright -- all traits that would have aided in the acquiring and processing of bone marrow, brains and other “inside bone” resources.

The hypothesis also suggests that if our early human ancestors scavenged marrow from carcasses, they would have used tools different from those used in the procurement of meat. Unlike slicing meat off a bone, which requires sharp cutting tools, obtaining marrow requires nothing more complicated than a heavy rock for pulverizing and splintering bone.

But the devil is in the details, cautioned Carol Ward, an anthropologist and anatomist at the University of Missouri. If our ancestors were regularly scavenging marrow, she said, we should see the evidence for it in rocks and fossilized bones. But tangible, direct evidence for this hypothesis remains elusive.

The authors agree that careful scrutiny of the paleontological record will be the final arbiter. They contend that paleontologists need to take a fresh look at the fossil record with an eye toward identifying precussion marks and distinctively splintered bone.

But even finding evidence of this sort could prove to be difficult.

“Some of the questions are going to be really tough to answer,” said Briana Pobiner, a paleoanthropologist at the Smithsonian’s National Museum of Natural History. “Bones can be broken as the result of a lot of different processes. The real key to tying a rock to breaking open a bone is a percussion mark [on the bone].”

By the same token, she noted that Thompson and her colleagues “set up some really interesting predictions that we can actually test with the archaeological record.”

Thompson and her colleagues intend to look for evidence of percussion marks on highly fragmented long bones later this year when they visit the Afar region in Ethiopia. They will be working at the 3 million-year-old Hadar and Dikika sites, which contain very early human fossils and tools. 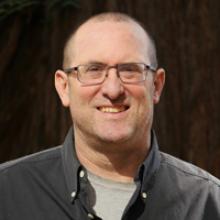