Inside Science Of Iron Man 2

So where does Hollywood find scientific experts when they need one?
Image 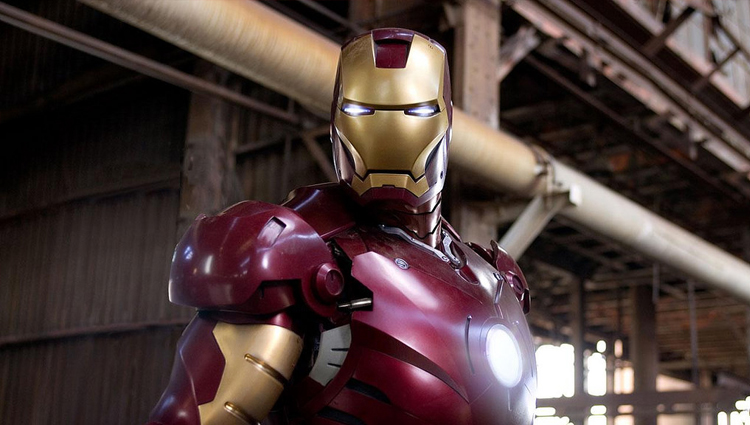 (Inside Science) -- When Iron Man 2 opens in theaters this Friday, you probably won’t notice the science consultant who helped bring real science into the world of science fiction.

In the sequel starring Robert Downey Jr., Tony Stark, aka Iron Man, needs to build a giant particle accelerator to come up with a new way power the reactor in his chest that pumps his heart. The film's producers wanted an accelerator that would not only mesmerize audiences, but also resemble what an actual particle accelerator would look like.

So where does Hollywood find a scientific expert when they need one?

Jeremy Latcham, Senior Vice President of Production at Marvel Studios and Co-producer for Iron Man 2, knew just who to call -- the Science and Entertainment Exchange, a program of the National Academy of Sciences that connects experts in entertainment with experts in science and engineering.

"Scientists can offer more than just simple fact-checking of scripts," said Jennifer Ouellette, director of the Science and Entertainment Exchange. "Get them involved early enough in the production process and their input can be invaluable in developing not just the fundamental scientific concepts underlying a scene, but also -- since film and TV are a visual mediums -- scientists can help filmmakers more fully realize their visions on screen."

Latcham was able find an expert who could give the film the science facts that it needed.

"I went to Marvel Studios to meet with one of the film’s producers (Latcham) and even brought a graduate student along," said Mark Wise, a theoretical physicist at the California Institute of Technology in Pasadena who served as a technical consultant for the film. "There was a specific set of scenes that I was consulting on; the story had to get from this point to that point."

Wise was surprised by Latcham’s and the film crew’s interest in the actual science, "I attempted to present the science in a way to the help the movie, but still get a little science in," said Wise. "They wanted the scenes to look good, but they also wanted elements of truth in what they did, it was nice."

During a round-table discussion with Latcham and a few members of the film's crew, Wise revealed some insider information.

"They wanted to use the science to show what it (a particle accelerator) would really look like and they also wanted to do it in a way that was entertaining," said Wise. "They even wanted to know the behind-the-scenes stuff -- stuff that you wouldn’t see."

During a follow-up visit to Marvel, Wise met with Latcham and the film's crew while they were building the set in Tony Stark's lab. Wise also had a chance to meet with the film’s director, Jon Favreau, and view the set of scenes that he consulted on after they had been filmed.

The combination of Hollywood and science might seem like an unlikely pair, but they both have many things in common.

"Superficially, Hollywood and science appear to be radically different worlds, but they are both filled with passionate, intensely creative and innovative people, and that common ground comes through again and again whenever scientists and producers, directors and writers brainstorm in a room together," said Ouellette. "Science brings new ideas to the table as creative fodder; Hollywood brings science (and scientists) to vivid life in a way that captures the imagination of the general public -- it’s a win-win situation for both science and Hollywood."