Bacteria that help sorghum survive drought could someday be used as probiotics for crops.
Image 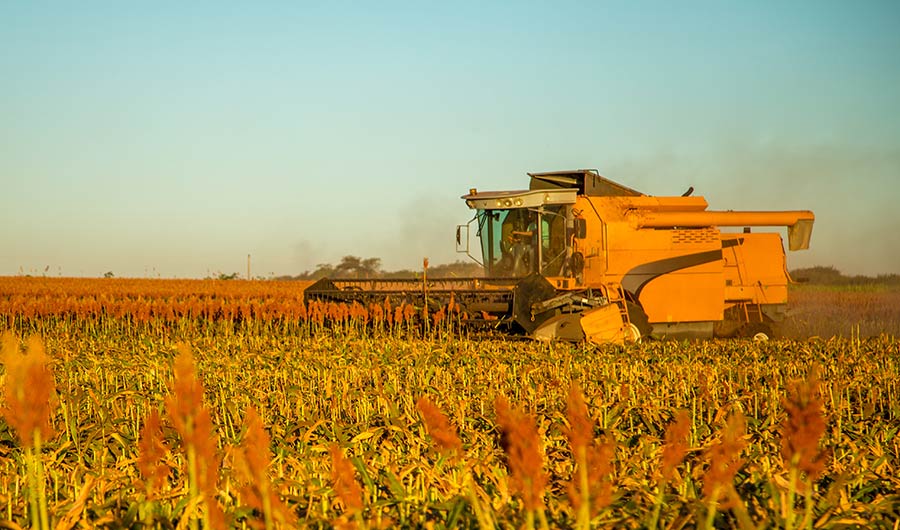 (Inside Science) -- Scientists want to know how one of the world's most important grain crops, sorghum, can tolerate months of harsh, dry conditions. Now, for the first time, scientists have looked at the soil near sorghum plants to learn what role microbes play in the crop's unique ability to endure drought.

“In terms of climate change, this is a crop that you want people to grow. It has a lot going for it,” said Peggy Lemaux, a University of California, Berkeley professor who is working to improve the nutritional value of sorghum varieties, and also has convinced 30 percent of California cattle farmers to adopt the water-friendly crop for cattle feed.

Experts now project that the global population will increase by 2 billion people by 2050, coinciding with what meteorologists estimate to be increasingly severe drought. And out of all natural disasters, drought contributes to the largest losses in cereal crop yields.

Most crops are not as tough as sorghum when faced with drought. Corn, a close relative to sorghum, is an important food and energy crop, but after only three weeks without any water, the plants stop producing grain. Sorghum, in contrast, can continue to produce grain for weeks without water.

Scientists hope by studying this unique ability in sorghum, it could reveal ways to help other crops endure drought. They suspect the secret may lie partly in the microbes that live in and around plant roots. Over the last two decades or more, an idea has been emerging among researchers and industry that the presence of certain microbes could promote roots to spread deeper into the soil, helping plants to withstand dry conditions.

To learn how the microbes in the soil change during drought as sorghum plants develop, the researchers looked at two sorghum varieties, one that is known for tolerating drought before flowering and the other after flowering. Scientists took samples of the roots and soil to study their microbiome over the course of four months without water to learn how the microbes directly interact with the plants.

The study, published yesterday in the Proceedings of the National Academy of Sciences found that the diversity of the soil microbiome of sorghum plants declines during drought. The plants recognize they are under water-stress and release a particular substance into the root zone that enriches that environment for one major group of Actinobacteria that are more tolerant to drought. This suggests that the sorghum cultivars and microbes are having a sort of cross-talk.

“We just didn’t know that this was happening,” said Lemaux.

Major companies like Bayer CropScience, Syngenta, and emerging soil startups such as Indigo Ag are already investing millions, and in some cases hundreds of millions, in a gold rush for the next microbe in forest and farm soils that could be used to significantly boost yields. Such a microbe could work as a probiotic that help to improve plants' tolerance to stressful conditions brought on by pests, disease and drought.

“We are operating in a black box,” said Devin Coleman-Derr, a principal investigator at the USDA Agricultural Research Service in Albany, California, who studies the sorghum soil microbiome. “We still do not know what microbes associate with plants during stress.”

To the scientists’ surprise, the microbial community in the sorghum roots bounced back to previous, non-drought patterns in only a few days of normal watering, even after months of drought. After this recovery, a different group of bacteria called Proteobacteria again actively dominate its roots. This allowed the scientists to rule out Proteobacteria as a likely group to help plants better respond to drought.

The group of Actinobacteria that the sorghum plant roots are nourishing during drought are known as Streptomyces, and have been used for decades to provide antibiotics for humans. The scientists had only previously assumed that the bacteria would tolerate dry conditions because of their thick cell walls that should prevent them from drying out.

“I think their results are promising,” said Connor Fitzpatrick, a graduate student in ecology and evolutionary biology at the University of Toronto. His recent study on the microbiome of drought-tolerant wild flowering plants found an abundance of Streptomyces bacteria in their roots. But many questions remain, he said. "How general is this benefit across agricultural plant species?”

In moving forward, the scientists hope to sequence the genomes of the different Streptomyces bacteria they extracted, which may even benefit the microbe prospecting pharmaceutical industry down the road.

As they continue to study soil bacteria, said Coleman-Derr, "we will continue to explore, prod and poke to understand their biology better.” 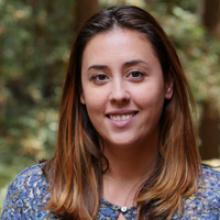 Anna Katrina Hunter is a science writer based in Santa Cruz, California, who is an entomophile and outdoor enthusiast. Follow her on Twitter: @akatrinahunter 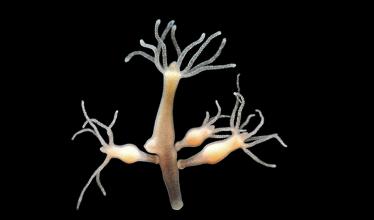