Humans' compulsion to touch their faces may be part of a subconscious instinct to smell themselves.
Image 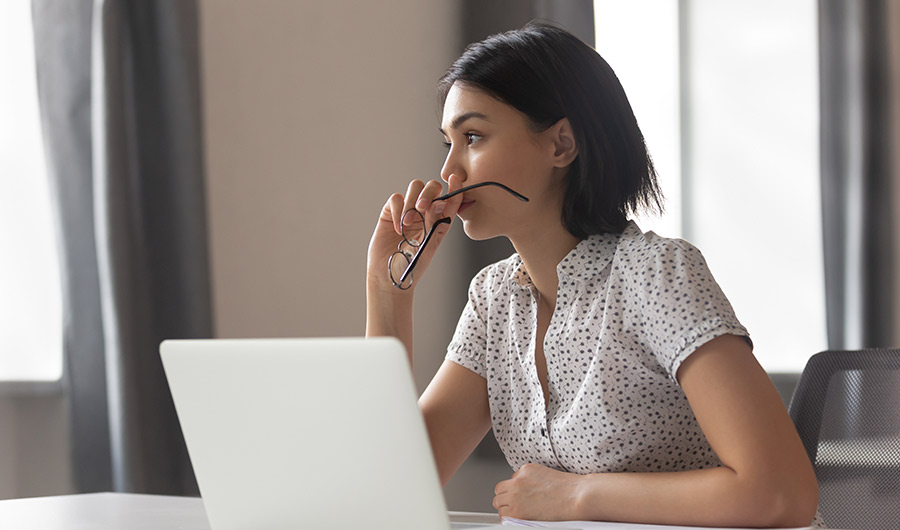 (Inside Science) -- People touch their faces constantly. They do it without thinking, even now during the coronavirus pandemic, when health officials say not to. By some estimates, nearly a quarter of respiratory illnesses could be prevented by hand-washing, implying that people often contract such illnesses by touching their faces.

So why do we do it? One major reason may be to smell our hands, according to a hypothesis proposed today in the journal Philosophical Transactions of the Royal Society B.

It's well known that other mammals use smell to learn about themselves and their surroundings. But for decades, scientists have largely dismissed the importance of smell for humans, according to the authors.

Nevertheless, some studies suggest smell may be important for human social interaction. Using their noses, people may subconsciously decode messages about one another's health, moods and genetics.

In previous work, the researchers found that people more than doubled their rate of inhalation when they brought their hands to their faces. Touching was concentrated around and just below the nose.

"Or in other words, people are sniffing their own hands," wrote the authors. "Somehow, we are all looking at this behaviour, but mostly not seeing it."

In the same prior study, the researchers found that people waiting alone in a room spent 22% of the time with a hand near their nose. Other studies have reported that that medical students touch their faces 23 times per hour, and even doctors in a clinical setting touch their eyes, nose or mouth about 10 times an hour.

At this point, scientists can only speculate about why people might smell their hands so often. It may be a way of getting information about things one has touched, or checking to see whether one's own odors are offensive. On a subconscious level, write the authors, it may help people establish a sense of their own identities.

Whatever its function, the behavior is hard to miss once you are watching for it, the authors write. So next time you find yourself in a large audience (hopefully after the coronavirus crisis is under control), maybe take a look around and notice how many people are having a surreptitious sniff.