Trainers have used Lasix for decades to reduce bleeding and improve performance in North American racehorses. 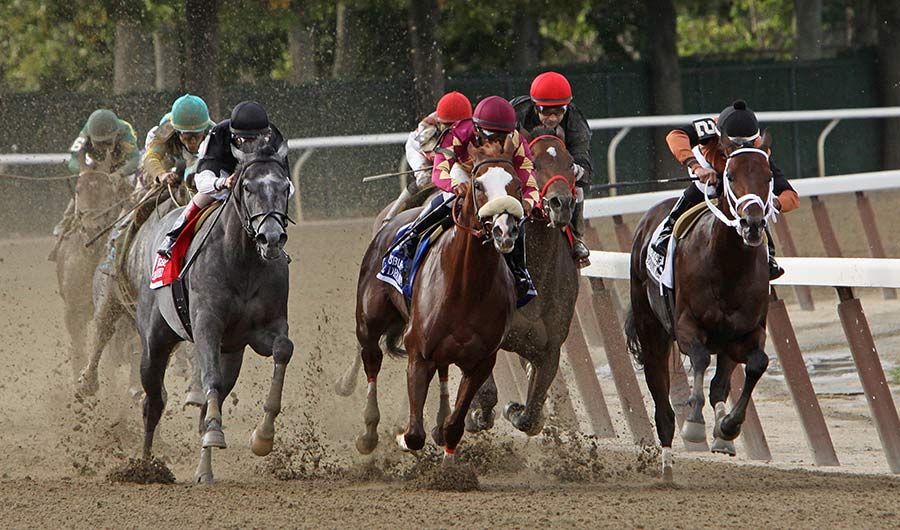