Bird statuette, recovered from a refuse heap, more than doubles the age of the earliest known animal sculpture from East Asia.
Image 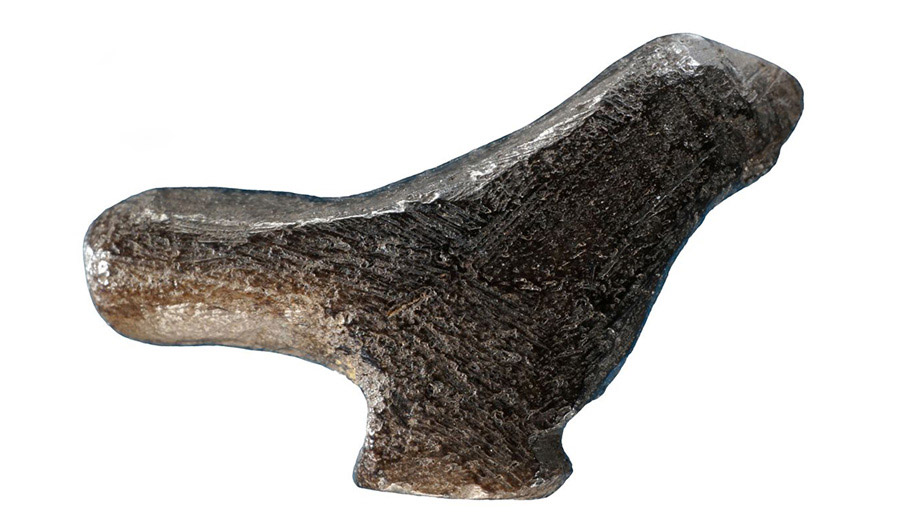 Miniature bird sculpture discovered at the site of Lingjing in China

(Inside Science) -- An ancient bird statuette recovered from a refuse heap is the oldest known figurine discovered yet in China, shedding new light on how our ancestors created 3D art, a new study finds.

Scientists unearthed the miniature carving at the site of Lingjing in China, where previous excavations uncovered 11 layers each of distinct ages, ranging from 120,000 years ago to the Bronze Age. They discovered the artifact in a refuse heap left over from well diggers who removed most of the fifth layer in 1958. The location possesses a spring, which "may have attracted prehistoric populations at different times," said study co-author Francesco d’Errico, an archaeologist at the University of Bordeaux in France.

The figurine depicts a songbird on a rectangular pedestal. The artist deliberately added weight to the sculpture by oversizing the tail to prevent the bird from falling forward, d'Errico said. "The artist knew that making a sculpture is a matter of finding the right balance."

The sculpture is made of bone that likely came from the limb of an adult medium-size mammal such as a deer, boar, gazelle or wolf and was burned before carving. At only 1.9 centimeters long and 1.25 centimeters high, the statuette "is so small that it is possible similar carvings were not recognized in previous excavations in which the sediment was not systematically sieved," d'Errico said. Other artifacts uncovered from the refuse heap include ceramic potsherds, stone blades and a pendant made from ostrich eggshell..

Radiocarbon dating of unearthed burned animal remains from the fifth layer, including a bone fragment with gouging marks also seen on the statuette, suggested the artifact is about 13,500 years old, meaning it originated during the Paleolithic, or Old Stone Age, when the first human art appeared. Until now, the oldest known Chinese figurine was a jade songbird about 5,000 years old found near Beijing. This new discovery pushes back the origins of animal sculpture in East Asia by roughly 8,500 years.

Markings on the figurine suggest it was carried around for some time in a leather bag, the researchers said. "Was it a toy? A gaming piece? A religious effigy? Is it art for art's sake? Something deeper? It’s fascinating to speculate," said Adam Brumm, an archaeologist at Griffith University in Australia, who did not take part in this research.

Until recently, the earliest human art was found in Europe. However, increasingly scientists have discovered similarly old artwork elsewhere in the world, such as roughly 44,000-year-old cave paintings found on the Indonesian island of Sulawesi.

Until now, the carving of small figurines was the only artistic practice left that might have potentially originated in Europe, with examples including statuettes carved from mammoth ivory found in Germany dating up to roughly 40,000 years old. These new findings suggest that prehistoric humans living in China might have independently developed the concept of three-dimensionally representing the world around them -- for instance, the bird figurine has a number of features not seen in other Paleolithic sculptures, such as how it was carved from burnt bone, and how it depicts a bird on a pedestal, the researchers noted.

"Before this discovery, we thought that 3D representations were a recent phenomenon in East Asia," d'Errico said. "This diminutive carving supports the hypothesis that the production of 3D representations does not have a single origin."

"No doubt, with researchers focusing their attention on East Asia and Southeast Asia at this time, we will see more figurines -- of animals or people or other items from life or myths -- being recovered over the next few years," said Michelle Langley, an archaeologist at Griffith University in Australia, who did not participate in this study.

The scientists detailed their findings online June 10 in the journal PLOS ONE. 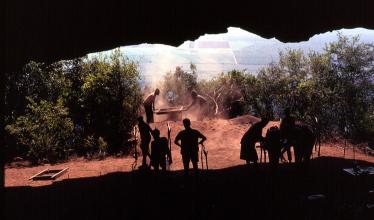 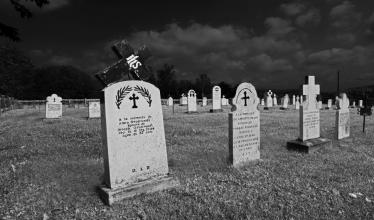