To Sleep, Perchance To Learn

To Sleep, Perchance To Learn

French researchers find that individuals can learn new information fed to them during certain phases of sleep. 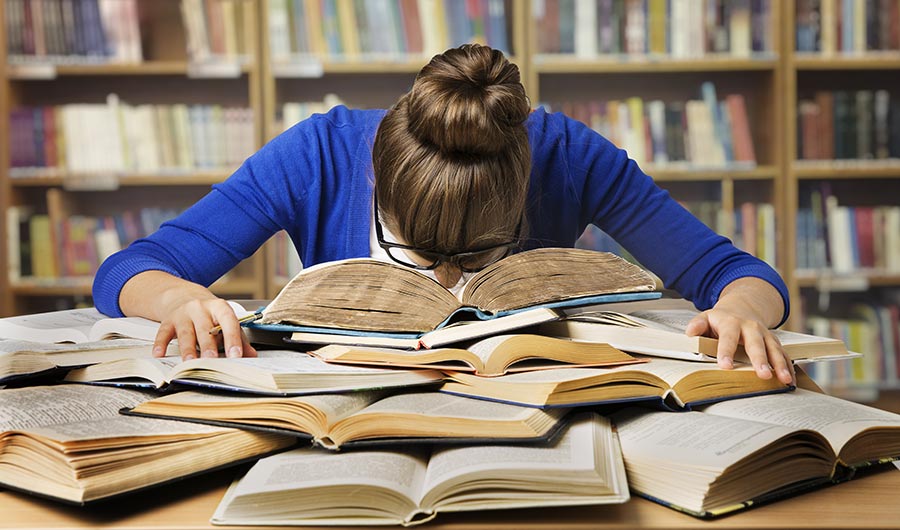 (Inside Science) – The idea that individuals can learn while they sleep inevitably elicits hope among high schoolers who realize that they did not study enough for the next day’s examination. But research to date has produced little decisive evidence for the reality of acquiring information during slumber. Studies that report no positive learning effect outnumber positive indications that it exists.

Now, however, a study by French neuroscientists suggests that sleepers can indeed absorb and retain information while they sleep – under certain circumstances.

They do improve their recall performance, the study has found, to sounds presented while they are undergoing certain sleep phases, specifically so-called Rapid Eye Movement (REM) sleep and light non-REM (NREM) sleep.

On the other hand, the study shows that individuals don’t acquire new information when they undergo another phase, called deep NREM sleep.

In other words, the study shows that learning occurs during REM and light NREM sleep but is stifled in deep NREM sleep.

"What’s surprising about their research is getting it to work during REM sleep," said Paul Reber, who studies the neuroscience of learning and memory at Northwestern University in Evanston, Illinois. "I’m not aware of having seen this before."

If confirmed, the finding would challenge the belief of some researchers that learning during sleep can only consolidate memories acquired during wakefulness.

The researchers used electroencephalograms to measure electrical activity in the brain and mark the differences among the types of sleep. In REM sleep, generally associated with dreaming, the brain is very active. In NREM sleep the brain is very relaxed. The NREM phase starts with light sleep but soon reaches the deep phase, during which it is difficult to rouse the sleeper.

In the French study, 20 individuals hooked up to EEG machines spent a night asleep while Andrillon’s team exposed them to repetitive sounds during the various phases of sleep.

"We had two categories of white noise," he recalled. "One was just pure random noise without any repetition. In the other, we embedded a string of random numbers within the white noise and repeated it several times."

The results of that examination revealed that subjects recalled the sounds that they heard during REM and light NREM sleep but failed to do so for sounds to which they had been exposed while in deep NREM sleep.

"We see the result as a mark that the auditory system has evolved to be able to pick up information [during sleep] that you might face again in the future," Andrillon said. "With only a few repeats, your brain can still memorize the noise pattern and store it."

Hearing is not the only sense that can channel sleep learning. In late 2014, for example, a group at the Weizmann Institute in Rehovot, Israel reported in The Journal of Neuroscience that smokers conditioned during sleep to associate the smell of cigarettes with a profoundly unpleasant feeling reduced their consumption of cigarettes more than those conditioned to the same behavior when awake.

The French team’s result with sounds, meanwhile, opens the way to study more formal types of learning, such as lists of words. However, Andrillon said, "there are several things to check before playing the result into daily life." They include study of the detailed bioscience involved in creating sleep-induced memories.

Neuroscientists need also to be aware of the potential risks of sleep learning.

"Maybe it will improve your knowledge of a new language," Andrillon noted. "But that could come at the cost of losing the benefits of sleep."