Goal-line technology and a “VARification” system could reduce the number of controversial refereeing incidents during the tournament in Russia. 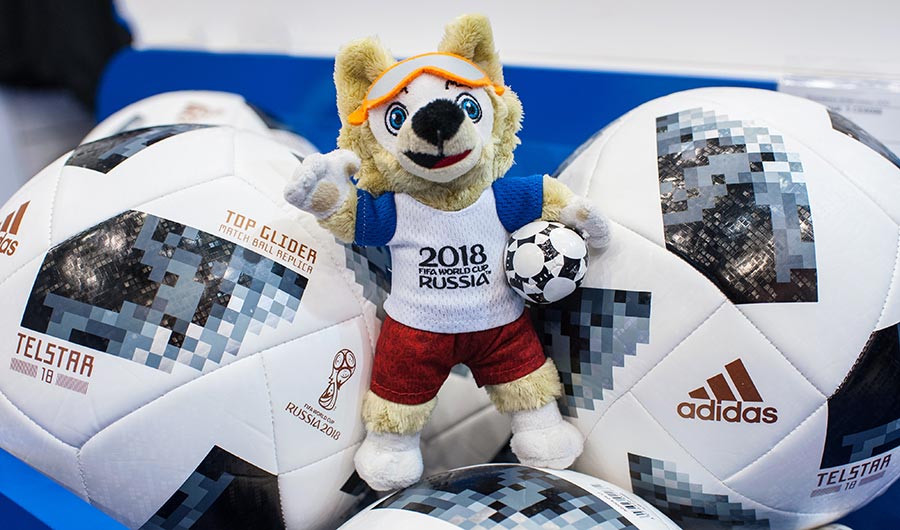 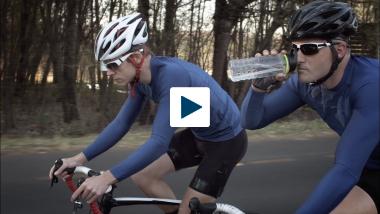