International efforts, including the Paris agreement, may not be able to solve the climate change crisis on their own. 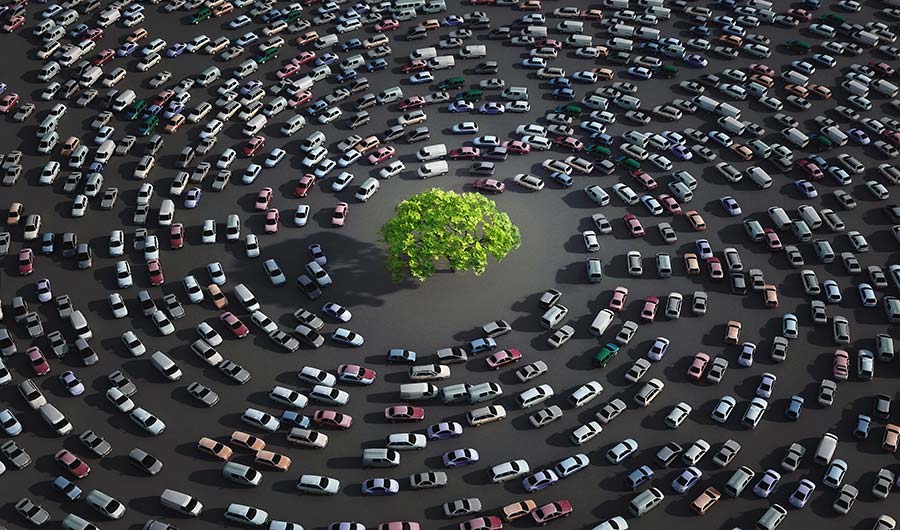 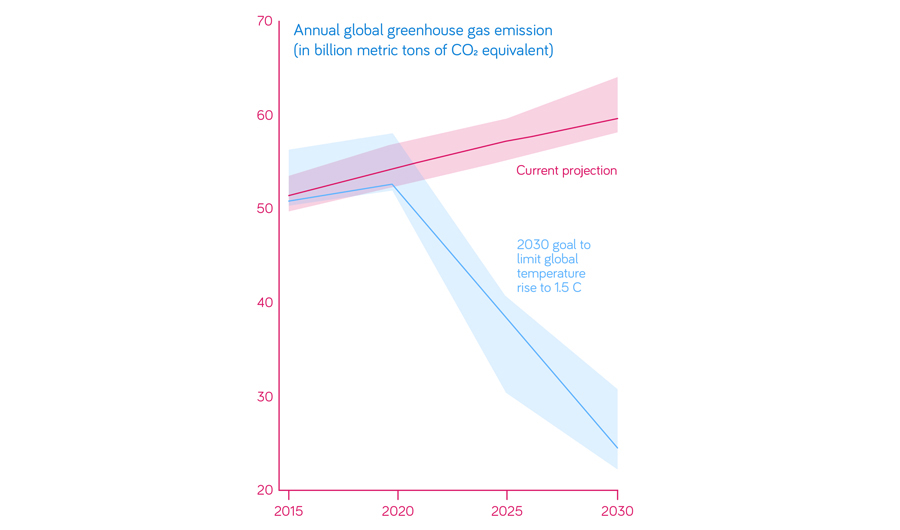 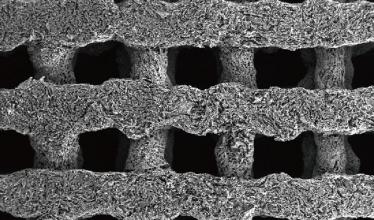 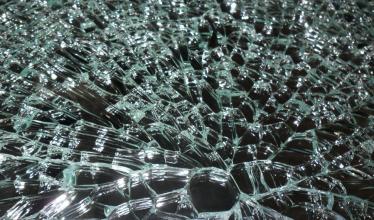 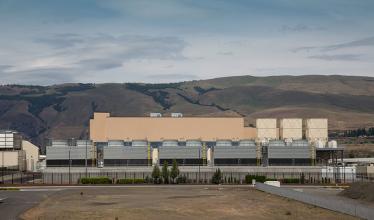