Minimizing sight for a week may help the brain process sounds.
Image 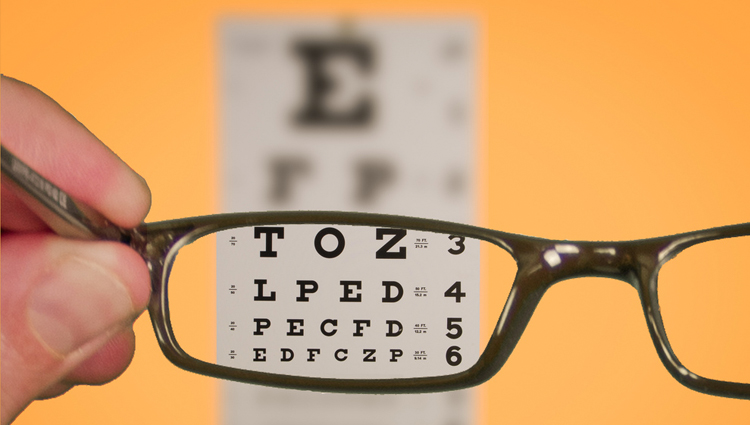 (ISNS) -- Temporarily limiting a person's vision could lead to a brief boost in hearing, a new study finds.

The research, detailed in the current issue of the journal Neuron, suggests the adult brain is more flexible that neuroscientists previously thought. "The adult brain is not doomed. It changes according to the sensory environment around it," said study co-leader Hey-Kyoung Lee, an associate professor of neuroscience and researcher at the Mind/Brain Institute at the Johns Hopkins University, in Baltimore.

Other studies have shown that people who are born blind have heightened senses of hearing and touch. However, scientists had little understanding of how this happens, or what parts of the brain were involved.

To investigate these questions, Lee and her team conducted experiments in which they placed healthy adult mice in a darkened environment to simulate blindness for about a week and then monitored their response to certain sounds. The responses and brain activity of the animals were then compared to a control group of mice that were placed in a traditional, naturally lit environment.

The researchers discovered a change in the brain circuitry of the mice that were temporarily blinded. In particular, the simulated blindness affects a pathway that sends information to the primary auditory cortex -- a region of the brain that helps processes sounds, particularly pitch and loudness -- from the thalamus, a structure that acts as a gatekeeper for sensory input entering the consciousness.

"Nearly all of the sensory information that [is] processed by your cortex and enters your consciousness go through the thalamus," Lee explained. "The only sense that doesn't use the thalamus is the olfactory system," which is responsible for our sense of smell.

The "thalamocortical" connection is sculpted by sensory experiences very early in life -- for mice, by the second or third week of life. After this formative period, scientists did not think the connection continued to develop. "But what we find is that when you blind the animals, this connection now becomes malleable," Lee said. In fact, the connection can become stronger when vision is temporarily impaired, the researchers found.

Because the thalamocortical connection carries other kinds of sensory information, it's also likely, Lee added, that other senses—such as somatosensory, or touch -- are temporarily boosted following temporary visual deprivation.

The thalamocortical connection strengthening seen in the mice was temporary, lasting only a few weeks, but the team speculates that it could be made permanent with repeated temporary blindness sessions.

Sarah Pallas, a neuroscientist at Georgia State University in Atlanta, who was not involved in the research, said the findings were "quite unexpected, and could transform the way we think about how the brain responds to sensory deprivation."

If further research shows that the thalamocortical connection strengthening results in improved auditory perception -- something that is suggested but not proved in the current study -- and if the findings are shown to be applicable to humans, it could lead to new forms of therapeutic treatments.

For example, Pallas said, it could be used to help rehabilitate patients who lose their vision as adults. "Strengthening of remaining senses after loss of vision could enhance the quality of life for affected individuals," she added.

Robert Froemke, a neuroscientist at New York University in New York City, who also did not participate in the research, said the findings could inspire new therapies for improving the success rates of sensory aids, such as cochlear implants.

"These findings do suggest that, at least under some conditions, short periods of limited experience of one kind might help promote the positive effects of other kinds of experience," Froemke said. "For example, perhaps training regimes for cochlear implant users might be modified to help encourage patients to utilize some signals over others."

Lee thinks her team has only scratched the surface regarding the extent of brain changes that are occurring in the brains of their experimental animals. For example, other studies have shown that neurons in the visual brain regions of animals that lose their sight at a very young age actually get recruited by regions that control other senses. It's possible, Lee said, that a similar kind of recruitment might also be happening to the adult animals in her team’s experiment.

"We haven't looked at that yet. That's the next step in our research," she said.

Ker Than is a freelance writer based in Northern California. He tweets at @kerthan.