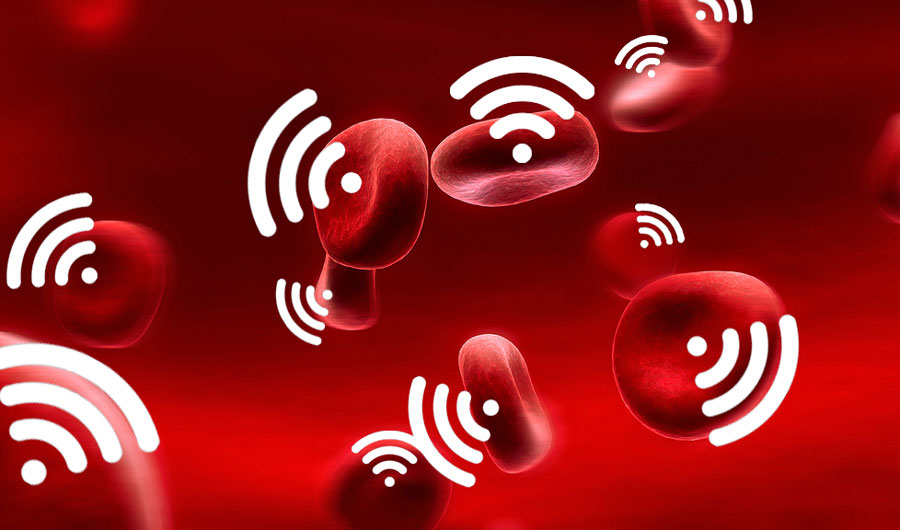 (Inside Science) -- Electronics small enough to fit inside cells may one day help scientists track individual cells and monitor their behavior in real time, a new study finds. These new devices could help analyze diseases from their origins in single cells, researchers said.

The new electronics are microscopic radio-frequency identification tags, which are essentially bar codes that can be read from a distance.

An RFID tag usually consists of an antenna connected to a microchip. A nearby reader known as a transceiver can emit electromagnetic signals at the tags, and the tags can respond with what data it has stored, such as its identity, when and where it was made, how to best store and handle it, and so on. Many RFID tags do not have batteries -- instead, they rely on the energy in the signals from the transceivers.

These tags are already being used in many applications today, including key cards, toll passes, library books and many other items, but the typical RFID tags are millimeters to centimeters in size. The new microscopic tags in comparison are only 22 microns wide each, or roughly one-fifth the average diameter of a human hair, making them the smallest known RFID tags, the researchers said. They detailed their findings online July 26 in the journal Physical Review Applied.

Each tag is octagonal in shape. This is the closest the scientists can get to a circular shape, which is ideal for interacting with the magnetic fields from transceivers, said study lead author Jasmine Xiaolin Hu at Stanford University in California. Finally, the devices are fully encapsulated in silicon dioxide, the same material found in sand, to make them safe for biological applications.

Conventional RFID readers used to communicate with the tags have just one antenna. Instead, the researchers used two antennas, each roughly twice the tag's diameter. Doing so boosted the magnitude of the tag signals by more than tenfold, which can make the difference between detecting a moving tagged cell in a complex biological setting or losing track of the cell just a few microns away.

The researchers soon plan to monitor tagged living cells flowing within microscopic silicone rubber channels from a range of a few microns. Future research can explore developing smaller tags and finding ways to keep track of them, Hu added.

"This is step one towards sending signals within the cell to the outside world without probing through or perturbing the cell membrane and risking damaging and destroying the cell in due process," said Stephen Wong, a bioengineer and systems biologist at the Houston Methodist Research Institute, who did not take part in this research. "It opens up a whole new world of live-cell studies."

Sensors and other devices could get coupled with these microscopic tags "to measure and perform a variety of things," Hu said. "We will have a measure of control within a cell that has not been achieved before."

The ability to embed electronics into cells could help researchers understand and manipulate cell activities to an unprecedented degree. "Most disease processes start at a single- to few-cell level, but currently we have no technology to monitor a few cells inside the living body of a person," Hu said. "Tracking and monitoring single cells may enable the early detection of diseases and allow for the start of treatments as soon as possible so that treatments can be more successful."

For example, a pH sensor within a cell could help measure its acidity, "which indicates the healthiness of a cell," Wong said. "We can also measure glucose to measure a cell's metabolism, as well as many other molecules in cells."

Future research should also focus on extending the range at which the researchers can scan the tags, Wong said. "Currently, the wireless receiver has to be very close to the cells, which is not ideal," Wong said. "Still, what they've shown is a good step forward." 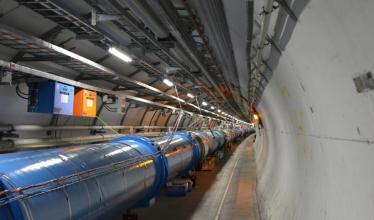