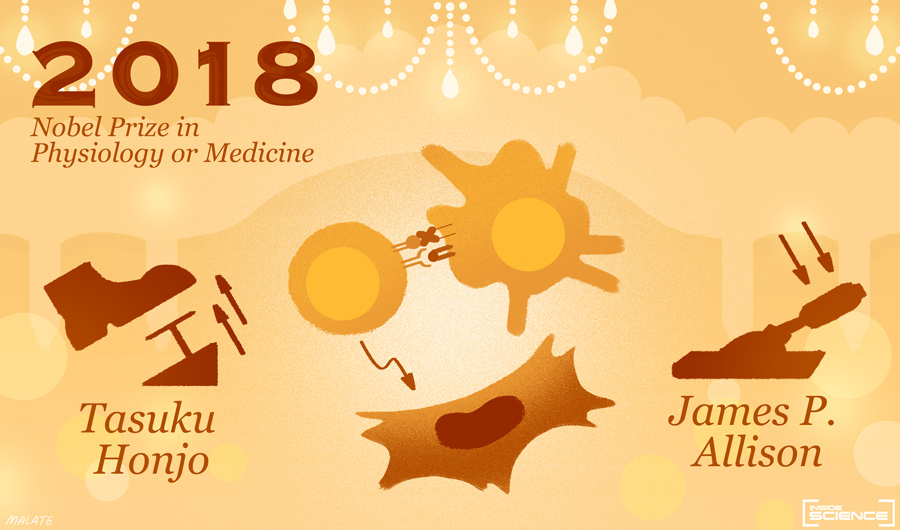 For more of Inside Science's coverage of the 2018 Nobel Prizes in Physiology or Medicine, Physics, and Chemistry, please visit https://www.insidescience.org/nobel-coverage/2018. For our predictions of the Nobel Prizes in Physics and Chemistry (and to review our Physiology or Medicine picks), please visit https://www.insidescience.org/news/perovski-what-nine-nobel-prize-predi…. 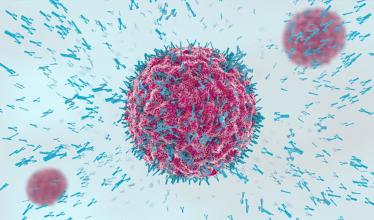 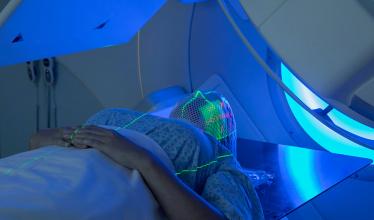 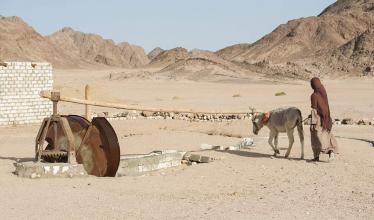 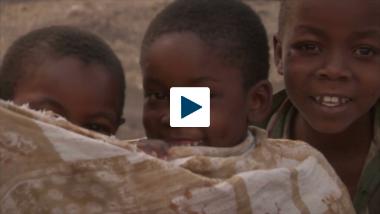