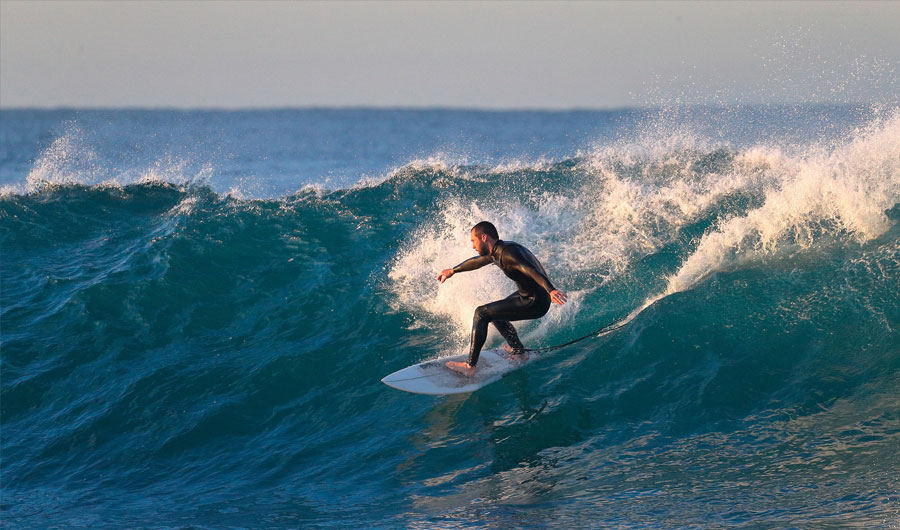 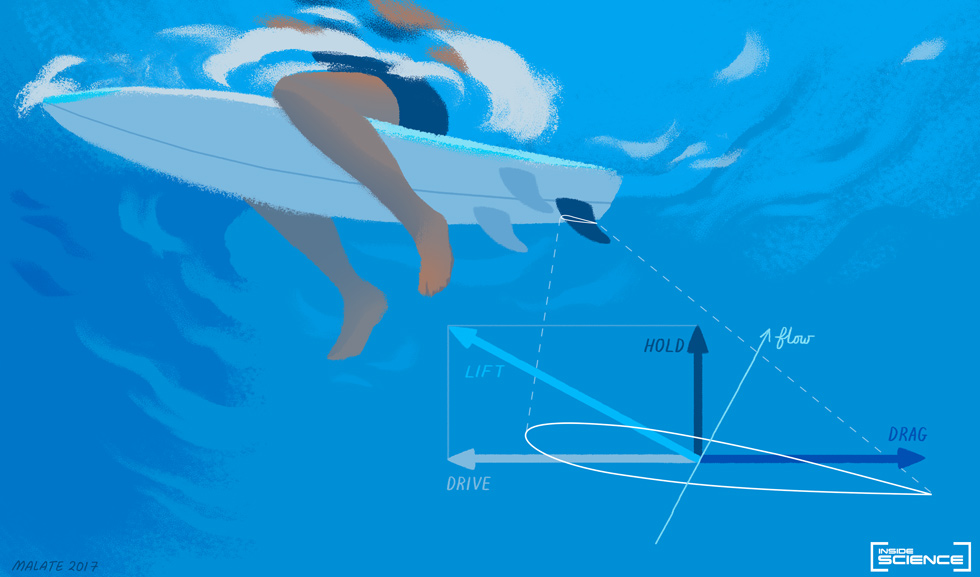 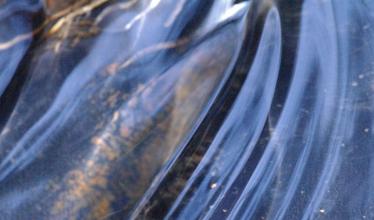 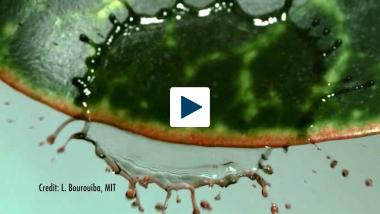 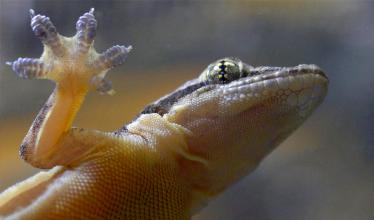 How Geckos Run on Water

A Magnetic 'Flea' That Spins and Hovers 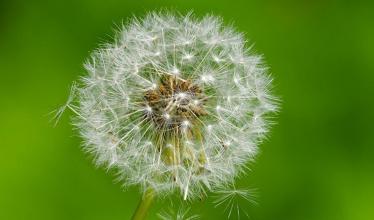 How Dandelion Seeds Stay Afloat for So Long