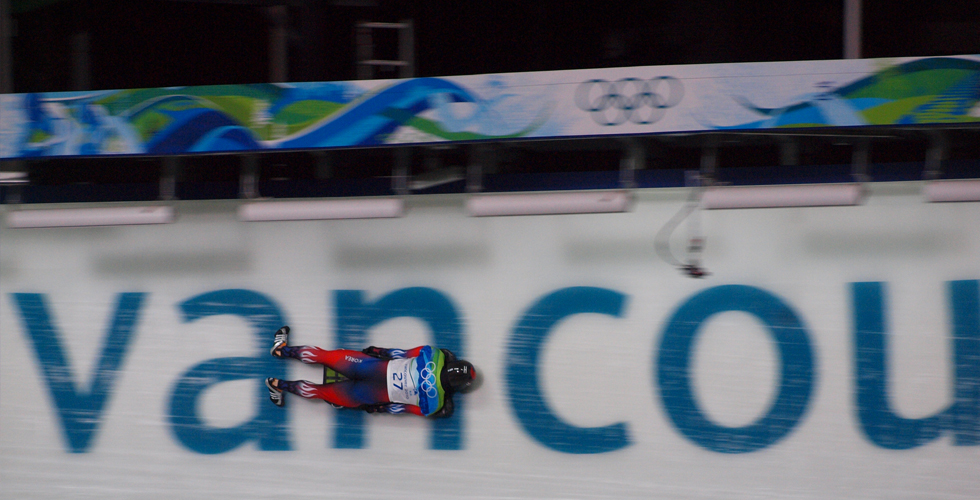 (Inside Science) -- Shake your head as hard as you can for about one minute. That's how aerospace engineer Timothy Wei describes the sport of skeleton. And by the way, within that minute, athletes also travel head-first around sharp corners on an icy track at almost 70 mph.

Each trip down the track is so physically demanding that athletes can endure only about three runs per day, said Wei, who was approached by the U.S. Olympic Committee in 2008 to help the skeleton team improve their performance. He built a mock sled track in his lab at Rensselaer Polytechnic Institute in Troy, N.Y., where sliders can lie stationary on their sleds while a wind tunnel fan blows air past them at 60 mph.

A computer monitor beneath the track shows the competitors how much air resistance they create. "If the athlete is lying on the sled, moving around, changing body position, the athlete can actually see whether the force increases or decreases," said Wei.

This set up offers athletes a valuable opportunity to teach themselves how to streamline their bodies without the jarring, fatiguing effects of a mile-long trip down the track. "From an aerodynamic perspective it's the same thing," said Wei.

Skeleton became an Olympic event in 2002. In Vancouver, it uses the same course as luge, the sliding sport in which athletes descend the hill while lying on their backs. Lugers ride atop runners, which act more like sharp, fast ice skates than the circular steel bars used in skeleton and contribute to higher speeds -- over 90 mph at the Whistler Sliding Center during these Olympics.

Even small aerodynamic differences make a big impact on speed, said Louis Bloomfield, a physicist at the University of Virginia in Charlottesville. As athletes pick up speed from 60-70 mph, their speed increases by 17 percent, but the drag force of air resistance increases by 36 percent, he said.

"It becomes incrementally harder to go faster. No matter what they do, they're going to have a swirling air pocket behind them," said Bloomfield. "They've essentially transferred their downhill momentum to that air."

Wei's research typically focuses on non-sports topics in a discipline called fluid dynamics, although he has also worked with USA Swimming. He looks at sports research projects like a hobby.

"They're windows into worlds and universes that a normal academic just wouldn't be able to access," he said. "I actually went to the Olympic trials for skeleton. You know these people and so it becomes personal."

The finals of the men's and women's skeleton competitions are scheduled for Feb. 19. 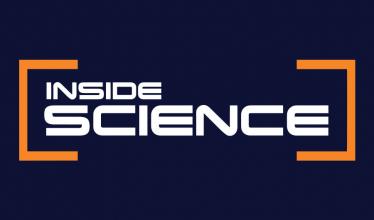 Newly Discovered 'Feather Duster' Worms Use Bacteria To Digest Methane in the Deep Ocean
The CRISPR War Raging Inside Bacteria
Around a World That Is Practicing Social Distancing
Disgust Evolved To Protect Us From Disease. Is It Working?
Lab-Grown Meat Climbs to New Heights on Scaffolds of Soy
END_OF_DOCUMENT_TOKEN_TO_BE_REPLACED