Behind the scenes of forecasting winter weather at the Olympics
Earth
Emilie Lorditch, Staff Writer

(Inside Science) -- As athletes from around the world set their sights on winning a gold medal at the Winter Olympics in Pyeongchang, South Korea, an international team of meteorologists behind the scenes will be keeping their eyes on the skies to ensure medalworthy weather forecasts.

Accuracy and precision are two words that you expect to hear during the judging of an Olympic athlete’s performance, but these may also be used to measure a weather forecast. “If you think of the Winter Olympic Games, most people will think that it’s only for sports,” said Yoonjin Lee, a graduate student at Colorado State University. “We need to provide accurate forecasts for the management of the game,” said Lee.

While sports are the main event during the Olympic Games, a surprise weather event can impact both indoor and outdoor events. During the 1984 Sarajevo Games, strong winds and snow caused many of the outdoor ski events to be postponed, and in 1960, 11 inches of snow fell the first two days of competition in Squaw Valley, California. What can we expect from the weather for the rest of the Olympics in Pyeongchang?

“The Pyeongchang area is located in the east side of Korean peninsula. It has very complex terrain and it’s located right next to the East Sea,” said Lee.

The meteorologists who are part of the ICE-POP 2018 team, the International Collaborative Experiment for the PyeongChang Olympics and Paralympic Winter 2018 Games, are using radar and other weather instruments to measure the clouds, precipitation and surface conditions at various Olympic event locations. The goal is to provide precise and accurate short-term forecasts called nowcasts. These forecasts will anticipate weather conditions two to six hours ahead which could make the difference between holding the alpine skiing event or rescheduling it.

After keeping her eyes glued to weather data all day, which Olympic event is Lee’s favorite? “I’ll be watching figure skating,” responded Lee. 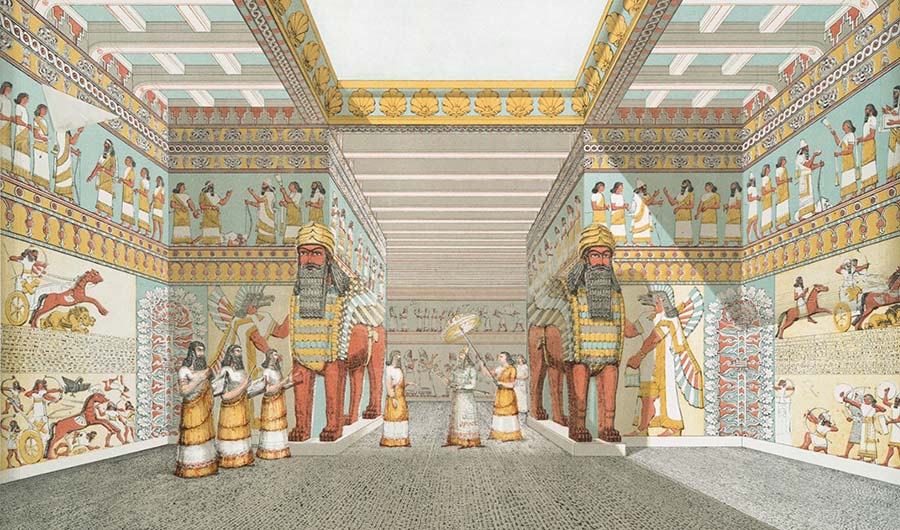 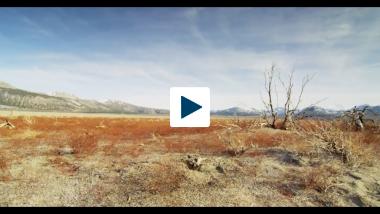