Why Hummingbirds Have A Sweet Tooth

See why hummingbirds have a hankering for the sweet stuff.
Creature
Karin Heineman, ISTV Executive Producer

(Inside Science TV) -- It's the smallest bird on the planet and no animal has a faster metabolism -- roughly 100 times that of an elephant. Yes, the humble hummingbird is certainly a winged wonder.

To keep up their speedy pace, a hummingbird's main fuel is sugar.

"Their main source of their energy is from carbohydrates in nectar," said Baldwin.

But here's the thing that's stumped scientists like Baldwin, for years: she knows hummingbirds have a taste for sweets, but they shouldn't. Like other birds, hummingbirds lack sweet-taste receptors on their tongues. So in theory, they shouldn't be tempted by any sugary tastes. 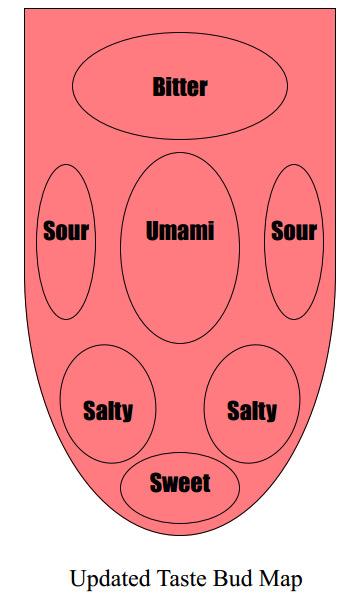 "We wanted to see if hummingbirds actually taste sugar or if they're just attracted to the calories in the nectar, if it was like they were getting a sugar high," Baldwin said.

In an experiment, researchers put out hummingbird feeders. One feeder contained plain water, and the other feeders contained water with different artificial sweeteners. Researchers then watched the hummingbirds' reactions to each feeder.

"We used high-speed cameras to figure out how quickly they could discriminate between water and sugar," explained Baldwin.

"So they use instead their savory receptor," remarked Baldwin.

At some point in the hummingbirds' evolution, a taste receptor transformed from one that's normally used to detect umami flavors, into one that's used to taste sweets instead.

Get Inside The Science:

Hummingbirds Want The Sweet Stuff.  And When They Don't Get It, They Look Mad.