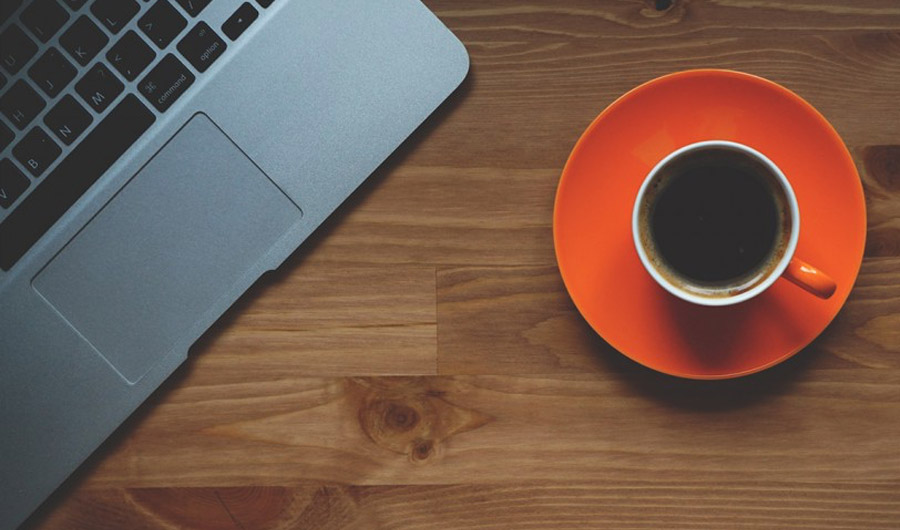 (Inside Science) -- Thirty years ago this month, scientists published their discovery of an effect that's pivotal to modern technology. Without it, we would be hauling clunky computer towers to work at coffee shops instead of sleek laptops.

The name of the effect -- giant magnetoresistance -- may seem like a giant serving of jargon, but it is actually quite easy to understand once it’s broken down into bite-size pieces. Giant means large, magneto has something to do with magnets, and resistance refers to electrical resistance, which describes the pushback felt by electrons as they try to pass through a material. Altogether, giant magnetoresistance describes the ability of a material to generate a large electrical resistance in response to a relatively small magnetic field.

So, what can we do with this property? We can skyrocket the storage capacity of hard drives and revolutionize the digital world as we knew it, for one! The discovery enabled engineers to build read-and-write heads that can generate electrical signals from smaller magnetic fields than before, meaning that hard disks can carry smaller readable bits -- the basic storage unit for digital media. In the decades following the discovery of giant magnetoresistance, it has drastically improved the storage capacity in hard drives, paving the way for the small, sleek laptops of today. In 1988, a 20 MB hard drive would have cost roughly $1,000 in today’s money, about 1 million times the cost per unit of memory of current hard drives.

The discovery was made independently by two European groups, one led by Albert Fert at the University of Paris-Sud in France, and one led by Peter Grünberg of Jülich Research Centre in Germany. The two shared the 2007 Nobel Prize in physics for their discovery. The Nobel Prize committee called the use of the giant magnetoresistance in hard drives “one of the first real applications of the promising field of nanotechnology.”

Grünberg died earlier this year at the age of 78.