Torches cast a brilliant glow that was good for exploring, while lamps were better for lighting one small area.
Image 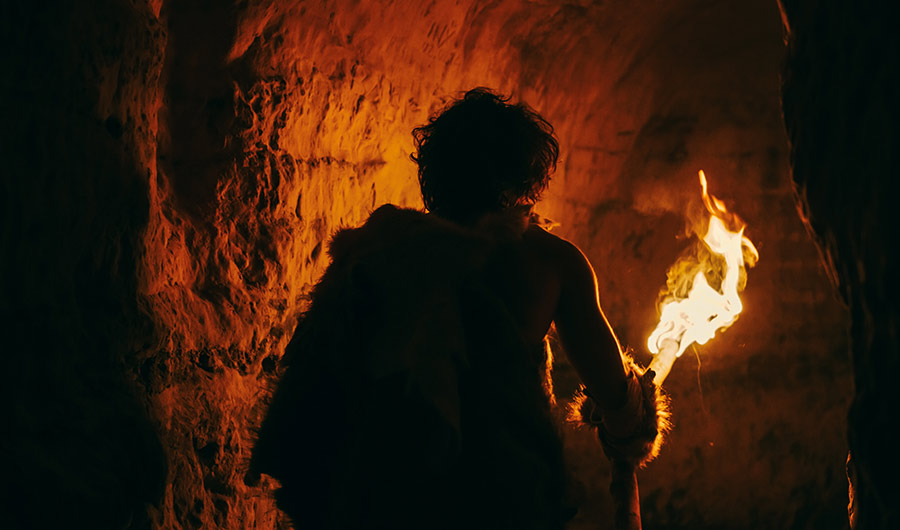 (Inside Science) -- Prehistoric artists wandered deep into dark caves to adorn them with paintings, engravings and other art. Now archaeologists have re-created ancient torches, lamps and fireplaces to see how our ancestors navigated these depths.

Previous research that unearthed stone artifacts and traces of fire 336 meters deep in Bruniquel Cave in France suggested Neanderthals explored the deep parts of caverns roughly 176,000 years ago, while other archaeological sites hint that human activity in cave depths may date back at least 400,000 years. However, much remains uncertain about how fire was used for lighting during the Stone Age.

To shed light on how this prehistoric exploration happened, scientists tested replicas of torches, lamps and fireplaces at Isuntza I cave in the Basque region of Spain. Each source of lighting was based as much as possible on archaeological evidence found in caves known to host Stone Age art in Europe.

The archaeologists made torches using materials such as juniper branches, birch bark, pine resin, ivy vines and deer or cow bone marrow. They found torches made of multiple sticks bundled together were best at helping people explore caves or cross wide spaces in the dark. Such torches projected light to a diameter of roughly 6 meters, did not dazzle torchbearers despite light that was almost five times more intense than a grease lamp, were easy to carry and lasted roughly 40 minutes on average. The torches did burn in an unsteady manner that required close supervision, but users could keep them lit by waving them from side to side to oxygenate them. The main problem was that the torches were smoky.

In contrast, when the researchers tested grease lamps made of sandstone with indentations carved into them to store fuel such as cow bone marrow, they found these may have worked best for lighting small areas over a long period. With light about as intense as a candle's, they could illuminate a diameter of about 3 meters, or more if multiple wicks were used, although extra wicks burned through fuel more quickly. The lamps were not well suited to lighting one's path during journeys because the way they held flames made them shed light mainly upward. This meant they lit floors poorly and had to be held low, where their light could dazzle eyes. Still, they did burn consistently for more than an hour without needing constant monitoring and without much smoke.

The researchers also made one fireplace using juniper and oak wood. This was very smoky and the scientists extinguished it after 30 minutes. They noted the location they chose was likely not a good one for a fireplace due to air currents in the cave.

In the future, the scientists aim to explore other materials used for lighting in the Stone Age, such as burnt bones, said study lead author Mariángeles Medina-Alcaide, an archaeologist at the University of Cantabria in Spain. Eventually, this work could reveal details on what ancient artists and their audiences could see of cave art, she noted.

The researchers detailed their findings online June 16 in the journal PLOS ONE. 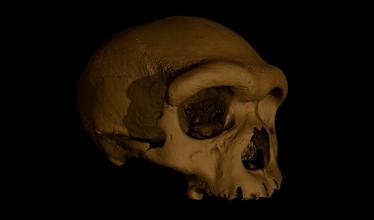