Recent observations at high temperatures and extreme pressures tantalize, but not all experts are convinced.
Image 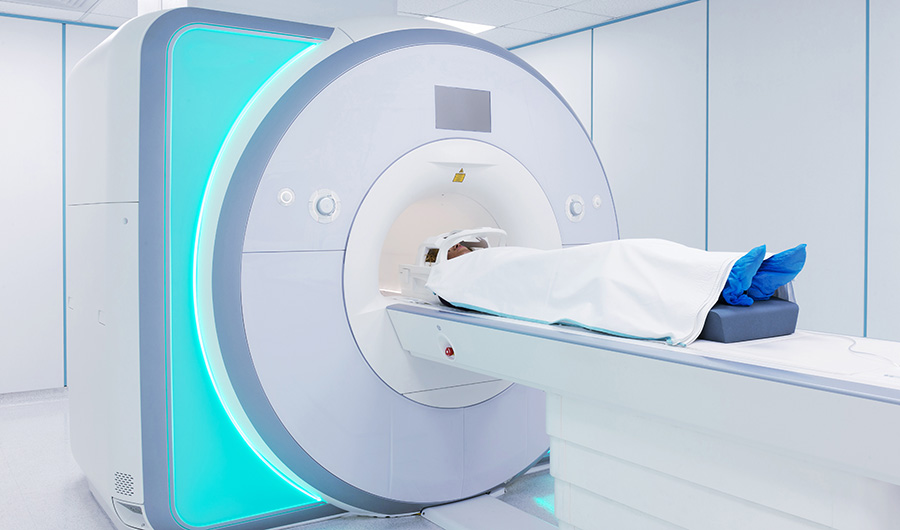 MRI scanners, such as the one shown above, often include superconductors that operate at very cold temperatures. Recent developments could help researchers build new superconducting materials that wouldn't need to be supercooled.

(Inside Science) -- Recently, after more than a century of hunting, scientists reported creating the first room temperature superconductor. Now another research team has controversial evidence of what they call the first hot superconductor, in which electricity flows perfectly at temperatures more than hot enough to boil water.

Whereas regular conductors resist electron flow to some degree, resulting in lost energy, superconductors conduct electricity with zero resistance. Superconductivity can enable a variety of applications, such as more efficient power grids. Superconductors are now also regularly employed in powerful electromagnets that can be used in MRI scanners, particle accelerators and, potentially, nuclear fusion reactors.

Superconductivity was first seen in 1911 at only a few degrees above absolute zero, and working at temperatures that low required costly liquid helium. In 1986, researchers discovered so-called high-temperature superconductors, materials that operated at frosty temperatures accessible using relatively cheap liquid nitrogen. However, superconductors could find much wider use if they worked without any unwieldy, energy-sucking refrigeration.

"We're excited by the results of this research, but it's just the beginning of new insights into superconductivity, particularly in this high-temperature regime," said study lead author Audrey Grockowiak, a materials scientist now at the Brazilian Center for Research in Energy and Materials in Campinas. "The real work ahead will involve reproducing the result and trying to understand the mechanism."

In the new study, the researchers squeezed lanthanum metal and ammonia borane together at high pressures, heated them with laser pulses, and measured their level of electrical resistance as the samples cooled, at times subjecting them to magnetic fields of varying strength to examine their responses. They detected signs of superconductivity in their samples at roughly 69.5 F (20.8 C) and 180 gigapascals, and when they increased the heat, they saw superconductivity at temperatures more than hot enough to melt tin.

Although neither room temperature nor hot superconductors are likely to find any practical uses if they require extraordinary pressures to operate, scientists hope continued research into these materials could lead to superconductors that can work closer to ambient temperatures and pressures.

"If successful, this or similar materials that can be operated at or above room temperature would have a significant and transformational impact on energy creation, both conventional and more cutting edge," said study senior author Stan Tozer, a materials scientist at Florida State University in Tallahassee. "It can also revolutionize energy storage and transmission, leading to unprecedented efficiencies for the national power grid and helping crack the code of energy storage for wind, solar and other green energy sources. We envision other high-impact commercial end-uses in public, private and commercial transportation, medical imaging and pharmaceutical nuclear magnetic resonance imaging, quantum information technology and climate change mitigation technologies."

The scientists behind the 2020 room temperature superconductivity claim suggest their superconductor was likely a ternary hydride made using hydrogen, carbon and sulfur. X-rays of the purported new hot superconductor suggest the material may involve ternary or quaternary hydrides consisting of hydrogen, lanthanum and contaminants that leaked in due to the extreme conditions of the experiments, such as platinum, carbon or boron, or perhaps even less likely intruders like nitrogen, gallium or gold.

One major obstacle confronting all high-pressure superconductor research is the great difficulty scientists face creating and then analyzing these materials. The work often requires squeezing microscopic samples between diamonds at pressures that regularly crack the diamonds, as well as zapping the compounds with lasers for up to several hours to trigger chemical reactions to make potential superconductors. This all makes it challenging to run the electrical and magnetic tests needed to show that a material is superconducting. (The data in the 2020 room temperature superconductor study was recently called into question; on Feb. 15, the journal that published that study, Nature, noted that until those concerns were resolved, "readers are advised to use caution when using results reported therein.")

The new claims of hot superconductivity rest on dramatic reductions in electrical resistance, not its complete absence. The researchers argued they did not see perfect conductivity because of the mixed nature of the samples, which included non-superconductive materials. Nobel Prize-winner Roald Hoffmann, a theoretical chemist at Cornell University, who did not take part in this research, said, "I don't doubt the technical proofs for superconductivity, both electric and magnetic."

However, a key trait of a superconductor is zero electrical resistance. Another is expulsion of magnetic fields from the interior of the material. "As far as I am concerned, neither of these were established for the samples," said physicist Hanyu Liu at Jilin University in China, who did not participate in this study but who has also investigated hot superconductivity. "I know how hard these experiments are to conduct, but it does not relieve the authors of the responsibility of doing good acceptable physics."

Another challenge that Grockowiak, Tozer and their colleagues faced was the coronavirus. The researchers initially released their early findings in 2020, but had to halt their experiments when the pandemic shut down their labs. The preliminary nature of these results drew heated debate -- of 11 scientists not associated with this work asked for comment back then, four were uncertain it displayed superconductivity, four thought the data was not of high enough quality to display superconductivity, two had no comment, and just one thought it was proof of hot superconductivity.

(Nowadays physicists often release their preliminary findings online, even if the premature nature of the findings may draw criticism. This is not necessarily from a rush to appear first with potentially groundbreaking work, "but to communicate results to the rest of the scientific community so they can start working on it too and potentially help improve on them," said physicist Lilia Boeri at the Sapienza University of Rome, who did not take part in this research.)

Opinions remain mixed on this new work. For instance, Liu said the researchers need to "do more work to improve the quality of the measurements." Still, "the present publication indeed improves on the original results," he noted. "I hope it is true."

"I think it is fair to say that the authors have not definitely proved that they have observed hot hydride superconductivity, but they have observed features in the electrical resistivity that are reminiscent of those observed in known superconductors," said physicist Brian Maple at the University of California, San Diego, who did not participate in this study. "These experiments will surely spur this and other experimental groups to try to reproduce and improve the experiments and extend them to other hydrogen-rich binary and multinary compounds, particularly those predicted by theoretical groups working on this problem."

Another criticism of this new study was that it was unclear how superconductivity at such high temperatures would have resulted from any compound potentially synthesized in the experiments. In a Jan. 10 Computational Materials study, Boeri and her colleagues' computer models suggested that given the possible combinations of elements reported in the hot superconductor work, "it's very hard to see how any of them could be a hot superconductor," she noted. "I would love to see hot superconductivity. Everyone would. But to claim something like hot superconductivity, you really need to produce super-convincing evidence and reproduce what you did."

Even if these new hot superconductivity claims do not pan out, other research suggests hot superconductors are indeed possible. For example, in 2019, Liu and his colleagues predicted the ternary hydride Li2MgH16 should superconduct at roughly 392 F (200 C) and 250 gigapascals.

Ultimately, "we believe we are the first, but not the last, research team to demonstrate superconductivity in this temperature range," Grockowiak said. 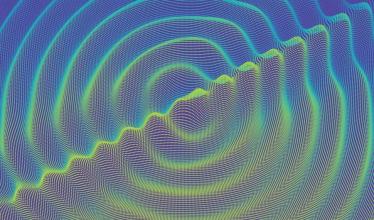 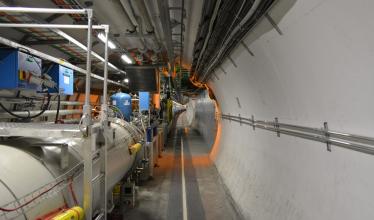 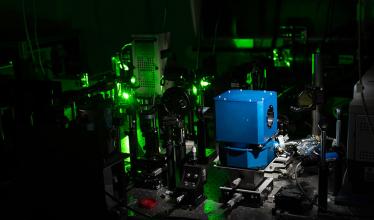