Researchers detect presence of proteins in the saliva of people who ate bitter foods. 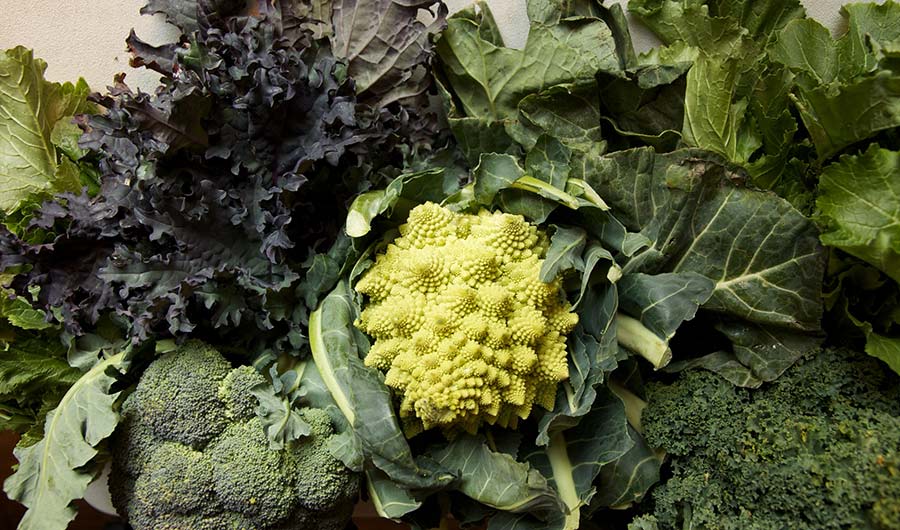 (Inside Science) -- Bitter flavors like red wine and dark chocolate are often acquired tastes. New research hints there may be an actual, biological change in our saliva that could help explain how we acquire them.

Astringent or bitter foods are often seen as unpalatable, but many people who start off hating dry beers such as IPAs or black coffee end up enjoying the taste. Perhaps it’s just people learning to ignore their initial aversion, but Cordelia Running, a sensory scientist at Purdue University wanted to know if there was a biological reason behind the change.

In particular, she and her team at Purdue’s Saliva, Perception, Ingestion, and Tongues Laboratory (it goes by the moniker SPIT Lab) suspected that repeated exposure to bitter foods might change something in a person’s saliva.

More stories about taste from Inside Science:

Fat Is The 6th Taste Sensation

Saliva, it turns out, doesn’t just help keep our mouths moist -- it’s full of compounds that help us digest our food, including proteins that can affect how things taste. There are even molecules in it that might help transport smells from our food to our noses (flavor is a combination of what we sense with both our tongue and our noses, after all).

Maybe, Running thought, exposure to bitter food actually changed these tasting proteins, or changed the amount of them. Previous work had hinted this could happen in rats, but what about humans?

To test this idea, Running's lab brought 64 volunteer test subjects and gave them a six-week trial of alternating diets. One week the subjects would give up nearly all bitter food. The next week, they would add thrice-daily glasses of chocolate almond milk. Chocolate contains bitter compounds known as polyphenols. Along the way, the scientists collected spit samples for protein analysis and surveys for taste impressions.

Afterwards, Running and her team sat down and analyzed what they’d seen. The results are still awaiting peer review, but Running plans to reveal some of what they’ve seen this week at the American Chemical Society’s meeting in Boston.

It turned out Running and her team were indeed able to detect changes in the volunteers’ saliva after they consumed the chocolate almond milk. In particular, they saw an increase in a type of protein that naturally captures and binds to those bitter polyphenols, while, at the same time, test subjects began reporting the chocolate drink as tasting less bitter or astringent.

This might be the feedback loop that Running had suspected -- the more bitter foods the subjects ate, the more anti-bitter proteins they had in their saliva, and the more palatable the food seemed to become. Taste influences diet, but diet might also influence taste.

“A lot of people love dark chocolate and unsweetened tea and the real big red wines like cabernet. We think this might be part of the reason for that -- why there are likers and haters for some of these foods,” said Running.

The experiment was fairly short, so the team will need to do further testing to see how long this effect really persists. They also saw an interesting lack of the effect when they substituted dairy milk instead of almond milk, possibly due to other proteins already found in the milk that can bind bitter compounds.

Paul Breslin, a researcher who studies taste perception and genetics at the Monell Center in Philadelphia and Rutgers University in New Brunswick, New Jersey, who was not involved in this research, said studying senses such as taste can be interesting from many different perspectives, including health and aesthetics, but also from an evolutionary point of view.

“Whenever anything exists in biology, without exception, you can ask the evolutionary question,” said Breslin. “There's a basic science question of what does it do, why is it there, what is its function?” said Breslin.

It’s thought that our aversion to bitter foods may have started out as a way to avoid toxic plants, for instance.

Helene Hopfer, a food scientist at Penn State University in University Park, who did not contribute to this research, said that while it’s generally accepted that there’s a cognitive factor to getting used to foods, the idea that there’s a biological change -- something that affects proteins and genes -- is relatively new.

“I think that is very exciting because it has far-reaching implications,” said Hopfer.

For instance, the bitter taste of many healthy foods -- such as broccoli or leafy greens -- might chase people away. Perhaps the anti-bitter saliva proteins Running's team studied could one day be bottled as a food additive that would make it easier for people to switch to a healthier diet. Or it’s possible that merely the knowledge that there is a biological factor to changing your diet might be encouraging.

“The idea that maybe not everything about dieting has to be hard, maybe some little piece of your body is actually trying to help you, I think that could really empower some folks,” said Running.

Editor's note (8/20/2018): After publication we corrected misspellings of Helene Hopfer and Paul Breslin. We regret the error. 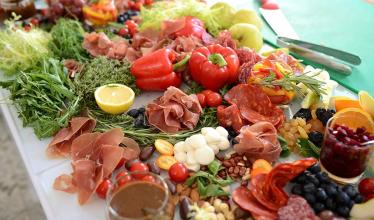