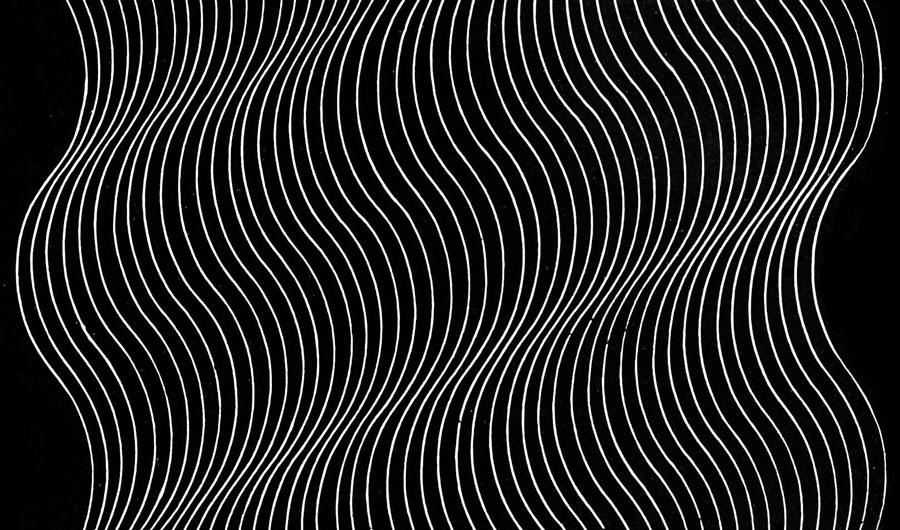 (Inside Science) -- “I'm picking up good vibrations. She's giving me excitations.” Little did the Beach Boys know, their 1966 hit was the perfect description for a physics experiment half a century later. Researchers have come up with a new way to detect phonons -- a quantum unit for measuring vibrations. These new methods may be useful in a wide range of applications, from measuring the tiny vibrations of gravitational waves from billions of light-years away, to using the vibrations themselves to store information for quantum computers.

Be quiet and listen

Whenever you turn on your radio, sound waves travel through the air before delivering the sweet vibrations to your eardrums. When physicists study vibrations, from the kinds that are audible to our ears to the kinds that transfer heat through materials, they sometimes characterize these waves as particles called phonons, similar to how light waves can be characterized as particles called photons. However, the number of phonons produced by everyday activities, from a jet plane taking off to a pin dropping, is practically uncountable.

Yet counting phonons is useful when there are only a small number of them, such as when distant collisions of black holes send out tiny ripples in space-time that may cause vibrations on Earth. Scientists have now made a new machine that can count small numbers of phonons, which could help researchers build super sensitive scientific instruments and even quantum information storage devices.

In a paper published this fall in the journal Physical Review Letters, researchers describe a superconducting circuit they created that is able to count small numbers of phonons. The circuit, which contains superconducting electron pairs that can move around without any resistance, can essentially work like a decibel meter used to measure crowd noises inside stadiums, but for measuring extremely small vibrations instead.

Here is where the Beach Boy’s lyrics come in -- instead of detecting the vibrations by monitoring changes in air pressure like a conventional decibel meter, the detected vibrations, or phonons, would trigger an “excitation” among the superconducting quantum “bits,” also known as “qubits,” which causes a shift in the superconducting circuit’s frequency that can be read out electronically.

To test their creation, the researchers connected the circuit to a vibrating drumhead much smaller than the cross section of a single human hair. Their device is so sensitive that even when isolated in a vacuum, the vibration from the thermal oscillations of its own atoms still overwhelmed it. After cooling the entire contraption to a few thousandths of a degree Celsius above absolute zero, the team showed that the circuit is capable of measuring phonons with a resolution of roughly seven phonons.

“You could use this technique for measuring all sorts of mechanical oscillations,” said Jeremie Viennot, a physicist from the Joint Institute for Laboratory Astrophysics in Boulder, Colorado, and one of the co-authors of the paper. “In principle, this idea may even be useful in the context of gravitational wave detection.”

From photons to phonons

In addition to passively listening for vibrations, the team’s setup can also cause vibrations, or “put” phonons onto the drumhead, by essentially using the same mechanism but in reverse. The ability to essentially “read” and “write” phonons with this level of precision might one day be useful for storing quantum information.

According to Yiwen Chu, a physicist from Yale University who is not involved in the research, these devices can be useful in quantum resonators -- a kind of device being considered for quantum memory storage, and may be better than current designs that use photons.

“For example, for a resonator operating at the same frequency, an acoustic resonator can be much more compact [than an optical resonator] and that's just because the speed of sound is a lot slower than the speed of light,” said Chu.

Chu is also working on a similar system that uses a sapphire crystal that operates with a different mechanism. It is sensitive down to single phonons but destroys the phonons during measurement. The two different approaches may complement each other in future applications. Chu and her colleagues’ paper describing the sapphire crystal approach is pending publication in an academic journal as of writing, but a draft manuscript is available on arXiv.