A tiny device has potential to have a big impact on millions suffering breathing problems.
Human
Karin Heineman, Executive Producer

(Inside Science) -- Your nose is a vital piece of your anatomy, yet most of us ignore it until we get hit with a cold, and then it’s our own worst enemy -- putting us at war with congestion, a runny nose and difficulty breathing.

A cold will taper off after a while, but some people suffer chronic nose breathing problems, such as sinus infections and snoring.

Now a new invention by a group of college students could help millions of people breathe easier.

“So, this is something that I experience personally. I kind of dealt with it my entire life,” said Clayton Andrews.

Andrews, a student at Johns Hopkins University, is talking about having a common condition called nasal airway obstruction.

"Which is kind of a medical way to say that you have difficulty breathing through your nose due to an anatomical condition, whether it’s a deviated septum, or if you have narrow or kind of weak nasal cartilage,” said Andrews.

It’s something millions of people suffer from every day, and surgery or breathing aids don’t always provide relief.

“It first kind of came to our attention in the undergraduate design team program at Hopkins. We’re all biomedical engineering undergrads. And the project was introduced to us by Patrick Byrne, who’s the director of Facial Plastic and Reconstructive Surgery. He’s an ENT, or an ear, nose and throat specialist. So, this is something that he’s seen in his practice for over 20 years, is patients coming to him not being able to breathe through their nose,” said Andrews.

Andrews, along with other undergraduates at Johns Hopkins, has created a device that acts like an internal breathing strip to help people breathe better and also snore less.

The device, called Assist-ENT, is a small, reusable ring that fits into the nostril to open it up for a clearer airway passage. It’s inserted and removed easily by the user with a little pair of forceps but it can survive sneezing, vigorous exercise, and a good hard snore.

“So, the device is essentially designed to be worn up to 24 hours -- it can’t be worn any more than 24 hours. But at that kind of 24-hour mark, you would take it out, clean it in warm soapy water. There’s no kind of special cleaning solution,” said Andrews.

“One of our key kind of design criteria was making it as unobtrusive to your life as possible. And so we wanted a device that you could, like, take off the shelf, use immediately and use every day and kind of have it fit nicely into your daily routine,” said Andrews.

“It has such a kind of widespread appeal, whether you are just a snorer, whether you have nasal obstruction that affects you 24/7 and you want to always be able to breathe better through your nose, or whether you’re an athlete kind of looking for a competitive edge. There’s so many people who are just waiting to get their hands on this,” concluded Andrews.

The invention won a $10,000 Lemelson-MIT Student Prize for best product in a consumer technology category. The prize is awarded to young inventors around the country. Andrews and the team are still testing the device with the goal of selling it online after completing clinical trials. 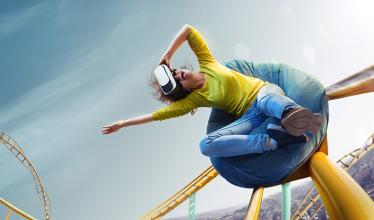 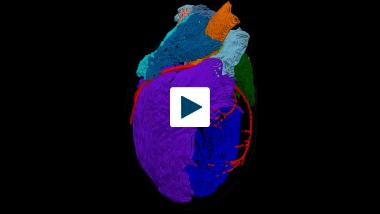 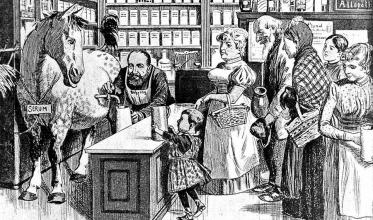 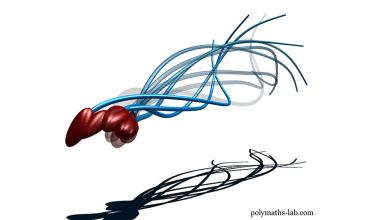