New research shows inner ear hair cells may be to blame for some types of hearing loss.
Human
Inside Science Contributor

(Inside Science) -- Weakening bones, poor eyesight, and hearing loss are all thought to be just a part of getting older. Now scientists think the cause of hearing loss may be something more than age. Most people know someone who has problems hearing and usually it's someone a little older.

For years, scientists have debated what causes age-related hearing loss. Some think it's driven mostly by damage to the stria vascularis -- a part of the inner ear that helps transform sound energy into nerve impulses. But other scientists think the main problem is damage to the hair cells inside the ear. Now, new research suggests hair cells really are to blame.

Hair cells are known to be damaged by loud noises. That means that age-related hearing could be caused by years of accumulated damage from noise exposure. Hearing loss is difficult to study because most details in the inner ear are impossible to see while someone's alive. For the new study, researchers collected tissue samples from deceased people and examined them under a microscope.

The majority of subjects were more than 50 years old when they died, and they showed extensive damage to both hair cells and the stria vascularis. But only the damage to the hair cells was correlated with the ability to hear. The more hearing loss people suffered in later years of life, the more damage researchers saw to their hair cells. Plus, the damage was usually worse in people who were exposed to loud noises in the military or at work.

Scientists suspect that everyone will lose some of their hearing eventually as their stria vascularis degrades. But most people lose their hearing sooner than they need to because hair cells have been damaged by noise. That suggests you can help keep your hearing sharp by protecting your ears throughout your life. It also raises hopes for treatments to regrow hair cells.

Filed under
Aging and longevity
Speech and hearing 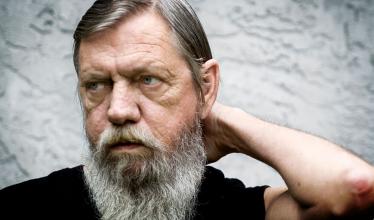 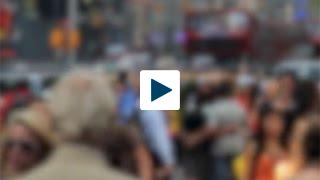