In the Brain, Seven Is A Magic Number

Examining a new model detailing the recall of information within the human brain.
Image 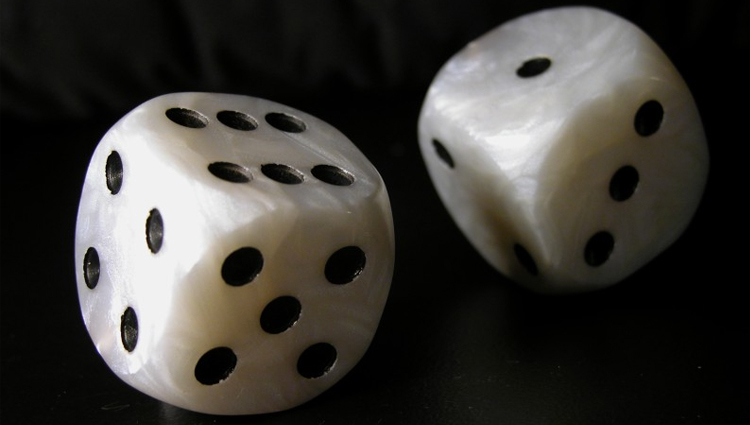 (Inside Science) -- Having a tough time recalling a phone number someone spoke a few minutes ago or forgetting items from a mental grocery list is not a sign of mental decline; in fact, it's natural.

Countless psychological experiments have shown that, on average, the longest sequence a normal person can recall on the fly contains about seven items. This limit, which psychologists dubbed the "magical number seven" when they discovered it in the 1950s, is the typical capacity of what's called the brain's working memory.

Now physicists have come up with a model of brain activity that seems to explain the reason behind the magical memory number.

If long-term memory is like a vast library of printed tomes, working memory is a chalkboard on which we rapidly scrawl and erase information. The chalkboard, which provides continuity from one thought to the next, is also a place for quick-and-dirty calculations. It turns the spoken words that make up a telephone number into digits that can be written down or used to reply logically to a question. Working memory is essential to carrying on conversations, navigating an unfamiliar city and copying the moves in a new workout video.

It's easy to test how much you can fit on this chalkboard. Just have a friend make a list of ten words or numbers. Read the list once, and then try to recall the items. Most people max out at seven or fewer.

It makes intuitive sense: as a mental list gets longer, people are more likely to make mistakes or forget items altogether. But why do the clusters of neurons in our brains produce such a small chalkboard?

In a paper published on Nov. 19 in the journal Physical Review Letters, Mikhail Rabinovich, a neuroscientist at the BioCircuits Institute at the University of California, San Diego and Christian Bick, a graduate student at the Max Planck Institute for Dynamics and Self-Organization in Göttingen, Germany, present a mathematical picture of how neurons fire when we recall a sequence of steps -- such as turn-by-turn driving directions, the digits of a phone number or the words in a sentence.

When we hear the phrase "It was the best of times, it was the worst of times," a cluster of neurons fires during each word. When one cluster fires, it suppresses the others momentarily, preventing the sentence from coming out scrambled.

In Rabinovich and Bick's model, the excitation of a certain cluster represents a single point. As the neurons for "It," "was," "the," and "best" fire in sequence, the brain creates pathways from one point, or brain state, to the next. The more powerfully each excited cluster can inhibit or suppress all others in the sequence from firing, the more solid these pathways.

When we recall the sentence, the brain follows these pathways from state to state to reproduce the sequence, like a tightrope walker hurrying along a wire from one perch to the next.

As a sentence or a string of numbers gets longer, it becomes exponentially harder for the excited cluster to suppress the others from firing, resulting in pathways that are weak or barely there. Recalling seven items requires about 15 times the suppression needed to recall three. Ten items requires inhibitory powers that are 50 times stronger, and 20 or more items would require suppression hundreds of times stronger still. That, Rabinovich explained, is normally not biologically feasible.

"Synapses can't be stronger than that," he said. "The brain is a very complex biochemical machine."

Mathematical models like these may seem removed from the gritty reality of gray matter and neural chemistry, according to Karl Friston, who directs the Wellcome Trust Centre for Neuroimaging at University College London, but they provide a critical connection between what people actually experience and the hidden mechanisms inside the brain.

The exception to Rabinovich's model may be autistic individuals who skip effortlessly past seven and eight items, memorizing even a hundred random numbers in a single read-through. Their brains seem to be able to create much stronger pathways than the typical brain.