An acoustician chats about his efforts to educate and entertain the internet video-viewing public.
Image 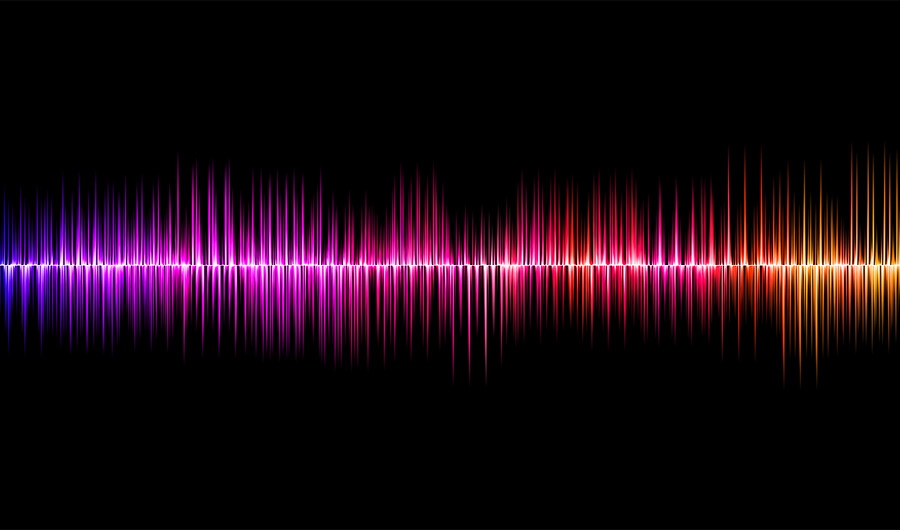 (Inside Science) -- Mike Wilson was halfway through a graduate program in acoustics at Penn State University when he realized his true passion lay in a different direction. Shelving his formal research on sonar equipment, he headed to North Carolina State University, where he now studies physics education. 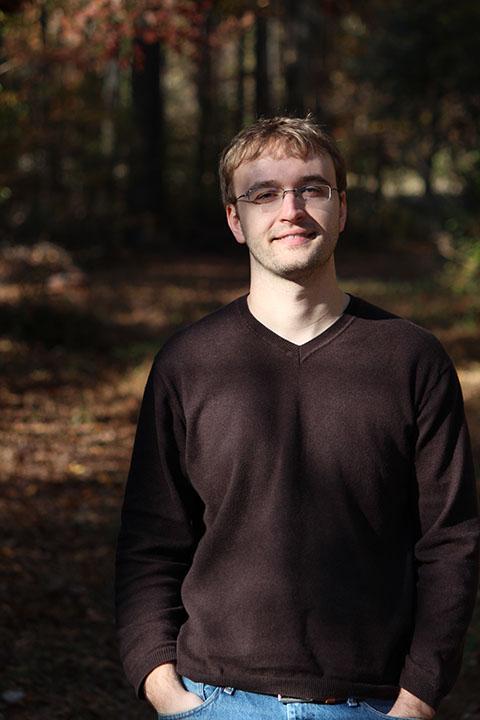 Although he's no longer an active researcher in acoustics, Mike keeps in touch with the community and channels his knowledge into a new venture -- hosting educational YouTube videos on the science of sound.

At the Spring 2016 Meeting of the Acoustical Society of America, held last May in Salt Lake City, Utah, Mike presented a talk on how the internet, and YouTube in particular, can improve and inspire learning.

After the meeting, he chatted with AIP science writer Catherine Meyers about science videos, his own YouTube channel called The Point Studios, and why he thinks anyone can have fun learning about sound. The interview has been edited for brevity and clarity.

(Disclosure: Catherine traveled to Salt Lake City to assist with a webcast press briefing for the Acoustical Society of America, which is an underwriter of Inside Science. She also helped review meeting research and write press releases.)

CM: You went from studying acoustics to science education. What motivated you to switch?

MW: I suppose I was essentially on a track to work at a Navy lab or something -- I was doing transducer research for sonar. It just really wasn't connecting with me. I decided education was a higher priority for me. So I started grad school over again.

CM: When did you decide to make your own YouTube channel about acoustics?

MW: [As a graduate student] I was watching a lot of popular education channels. I noticed there wasn't an awful lot of acoustics being covered. Since I had some experience doing [YouTube] video in the past, I figured why not give it a chance.

MW: Way too many. I guess that's what got me excited to start doing this myself, because of just the huge array of ones that I was looking at. I suppose some highlights would be Veritasium, and Smarter Every Day, which are the two I highlighted in my presentation. But also Minute Physics, Vsauce, Vi Hart, Crash Course, and SciShow. A newer one that's kind of fun is called Kurzgesagt, which is a German word which roughly translates into "in a nutshell."

CM: How long does it take you to make a video?

MW: Most of the writing I do is in my head. For a while, I'll just think about it a lot in the shower, going to bed, sort of organizing it. Then I'll actually sit down and write everything out on paper. After a week or so of thinking through everything, I'll take just a couple hours to write out a good draft. … I might edit it the next day. Shooting only takes a couple hours. And then editing a couple days. So we're looking at about 2 weeks of part-time work.

CM: Can a viewer submit a question to you about acoustics and see you answer in a video?

MW: Absolutely. Besides breaking news, or some sort of basic concept I feel I need to cover to [set up a later video], the other stuff is from viewers who want me to do a video on a particular topic. I'm extremely open to that. In fact, that's the easiest way to come up with new things.

CM: If you were trying to convince a person off the street to get excited about acoustics, what would your pitch be?

MW: It'd be that acoustics is one of the things that we deal with all the time. One of our main senses is hearing. It's also a very invisible phenomenon around us. It's something that we are constantly experiencing, but don't really think about all that much. So that gives people a real tangible way to relate to these topics in acoustics.

CM: Do you have videos in the works?

MW: The next one coming out is on acoustic cloaking, which is a pretty cool topic. Eventually, I will do one on speaker building, various topics on musical acoustics, and somebody wants to hear something, basically on how a guitar works. There's some pretty interesting physics involved in that.

CM: What has been your most popular video so far?

MW: By a long shot, "Sound in Space." … Something like nine months after I put it out, it just got noticed and took off. A lot more people have seen that than anything else that I've done.

MW: I guess it happens with anything you do like this, but when you start off, they tend to not be very good … in terms of production, or pacing, or doing weird things with my eyebrows. There's a comfort level there. But it's nice to come into my own style, and everything flows a bit more easily. And I'm excited to do more of these. I hope people like them.