How Drought Turned an African Savanna Into a Lush Wildlife Paradise

Drought killed off inedible plants in Kruger National Park, making room for other plants that animals like to eat.
Image 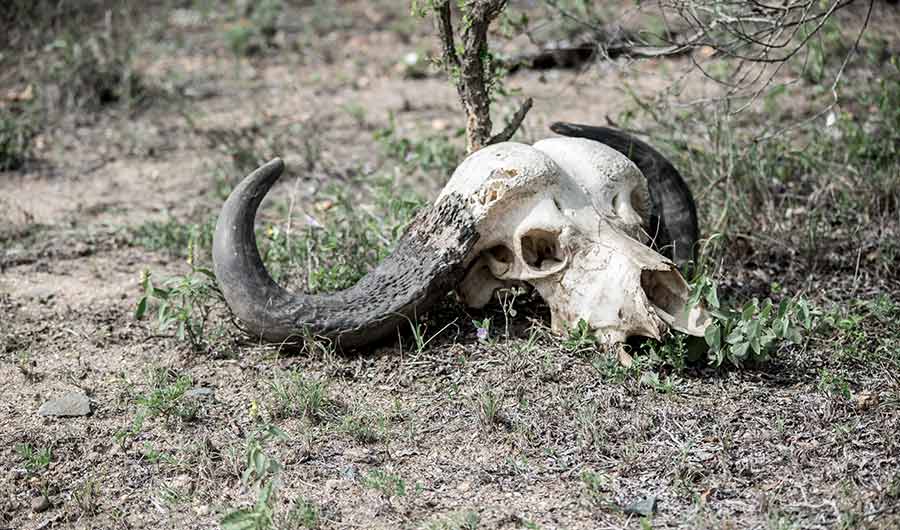 (Inside Science) -- In 2015, disaster struck South Africa's Kruger National Park -- or so it seemed. It was the worst drought on record, lasting 28 months and reducing the once-verdant grassland in the park's south-central region to bare dirt.

"It was really shocking to see," said Sally Koerner, a community ecologist at the University of North Carolina at Greensboro. "There were a lot of bones."

But when the rains returned, the region made a remarkable recovery, transforming into what may be an even better wildlife habitat than before the drought. Koerner presented her findings on Aug. 7 at the Ecological Society of America meeting in New Orleans.

Koerner and her colleagues had been studying the region for nine years when the drought struck. They were measuring the effects of grazing and fire on plant growth, putting up fences to exclude herbivores from small patches of land in areas that were burned on different schedules. The landscape at Kruger is thought to naturally burn about every three years, but roads and other human activities suppress wildfires, so managers deliberately burn patches of land to keep the habitat healthy.

The researchers found that under most conditions, the landscape was dominated by a tough, foul-smelling bunch grass known as "stinking grass," which is resistant to fire and unappealing to herbivores. Stinking grass is hard to kill, but as the drought stretched on, it finally withered and died.

The stinking grass's death created an opportunity for more palatable plants to grow. In lands that had burned frequently, herbaceous flowering plants tended to move in, while in lands that had rarely burned, the stinking grass was replaced by other types of grasses. While it's too soon to know how animals will respond to the bounty, it seems likely that they will flourish.

The habitat's transformation suggests we shouldn't be too quick to judge the impacts of ecological disasters. Drought is almost never thought of as a good thing, noted Koerner, but in this case, it allowed the ecosystem to reset.

"While it can have really negative effects in the short term, in the long term it can switch [the area] into a trajectory that might be more beneficial."