A new paper proposes two experiments to test if the steadiest components in physics are really kind of shifty after all.
Image 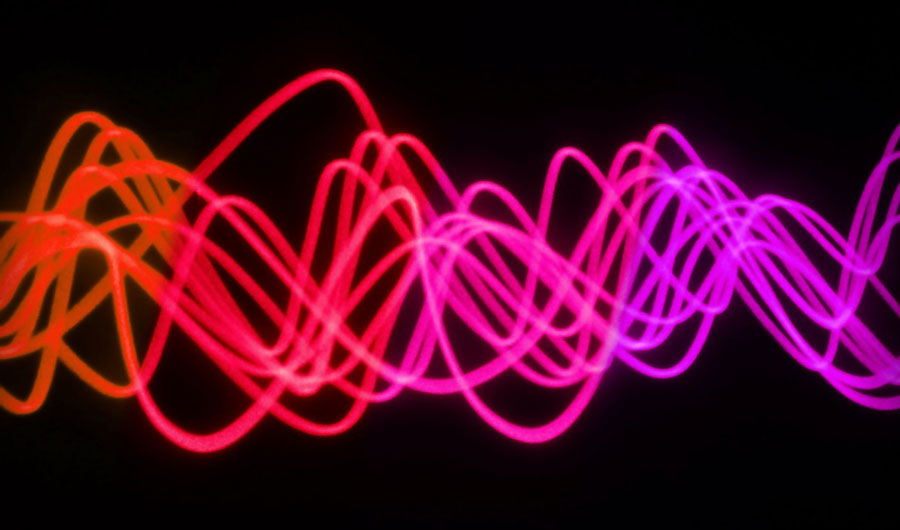 (Inside Science) -- Is it possible for light to travel faster or slower in the distant corners of our universe? The speed of light, like dozens of other so-called fundamental constants, is essential to how physicists understand the cosmos. These numbers even help define our units of measure, such as the meter, the second and, as of this Monday, the kilogram. However, there is no scientific consensus as for why the constants must be constant, or fundamental.

A new paper in the journal Physical Review Letters proposes experiments to investigate whether these unwavering pillars of physics are, in fact, fluctuating over space-time. If so, scientists will need to reevaluate the current models of our universe -- or at least give these numbers a different name.

How fundamental are the constants?

“Fundamental constants are essentially just parameters that appear in a theory,” said Peter Mohr, a physicist from the National Institute of Standards and Technology in Gaithersburg, Maryland, who was not involved in the new paper. “They have fundamental importance to the theories, but their values are not predicted by the theories and have to be measured experimentally.”

Mohr and his colleagues were part of the international effort to create a new definition for the kilogram -- one that is derived from fundamental constants rather than a block of platinum alloy that's been sitting in France since 1889. The goal was to create a standard for measuring mass that can withstand the test of time and not gain or lose weight through contaminations and degradations like a physical block of material would. The change took effect this Monday, May 20, on World Metrology Day.

But decades of experimental data have shown than any potential changes to the constants would be incredibly tiny -- less than one part in a hundred thousand trillion.

“That’s pretty stable,” said Mohr. “The variations -- even if they’re there -- would be so small that we won’t even have to think about them in most experiments.”

Indeed, if these constants are changing too much, the Standard Model, a bedrock theory of particle physics, wouldn’t have withstood decades of rigorous experiments and led to the prediction and subsequent detection of elementary particles such as quarks and the Higgs boson, for instance. The Standard Model describes what matter is made up of and how it interacts with all the known forces except gravity.

While the possible variation of the fundamental constants may be too small to upend modern physics, it can still significantly change our views on yet-to-be-understood things such as dark matter.

“We know that we need to go beyond the Standard Model, but it's unclear which direction we should go, whether it's string theory or supersymmetry or some other theory,” said Lukas Pasteka, a physicist at Comenius University in Slovakia who was the lead author of the new paper.

According to Pasteka, some of these existing hypotheses actually include predictions of variations in fundamental constants. A precise enough experiment can test these predictions and help thin out the herd.

If you have a ruler the length of the entire solar system, a change of one part in a hundred thousand trillion of that ruler would be roughly equal to the width of a human hair. At first blush, measuring this level of variation may sound ludicrously hard, but is it?

Meet the Laser Interferometer Gravitational-Wave Observatory -- with two arms each more than two miles long and a sensitivity to variations of less than one part in a billion trillion, LIGO can detect a length change equal to a thousandth the width of a proton. It was part of the global effort that detected gravitational waves for the first time, coming from two colliding black holes more than a billion light-years away.

According to Pasteka and his colleagues, this level of sensitivity is just what they need to go beyond the current limit and detect changes in the -- pardon the irony -- fundamental constants.

By looking at past and future data gathered by LIGO, they hope to detect signatures stemming from changes in a number of fundamental constants, including the speed of light, the Planck’s constant, the charge of an electron, and the proton-electron mass ratio.

They also proposed a different method that can be carried out using smaller, desktop instruments to directly monitor atomic bond distances, such as those between gold atoms, over long periods of time. This method may be more straightforward but less sensitive compared to using LIGO, but both will take at least several years, if not longer, before producing meaningful data.

“They will need to run for at least a year or two just to account for certain cyclicities such as the Earth revolving around the Sun,” said Pasteka.

In the end, these ventures will either tell us that fundamental constants are more constant than ever, or not so constant after all.

So, do scientists really have no idea which way this may go?

“Depends who you talk to,” said Mohr.