Virtual reality makes between 40% and 70% of people feel nauseated. Experts are trying to figure out why.
Image 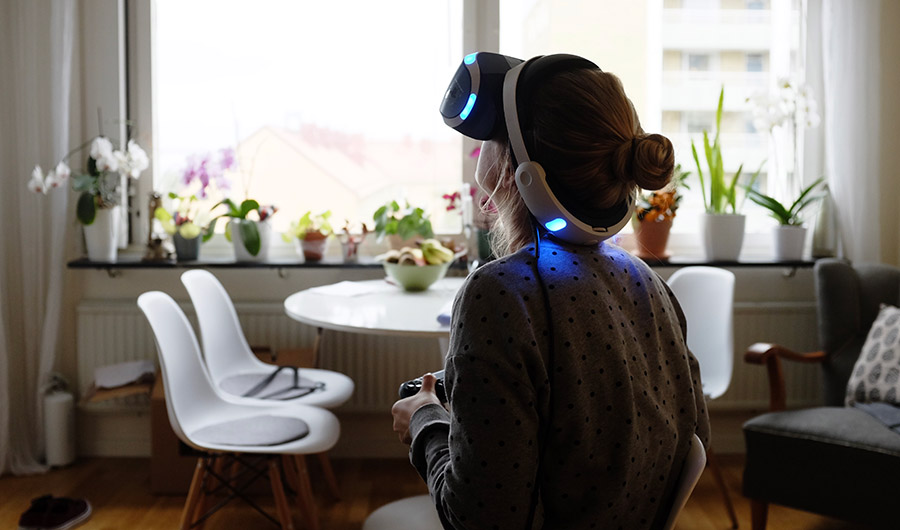 (Inside Science) -- In the 1990s, early attempts at bringing virtual reality to the masses with consumer headsets like Sega VR and Nintendo’s Virtual Boy failed miserably. Bad visuals and imprecise controls contributed to an underwhelming experience. Nintendo’s console flopped and was discontinued after just a year, while the Sega system never even reached the market.

Almost three decades later, VR has made a convincing comeback. Today’s applications range from pain management and surgical training to occupational safety and real estate. But despite the improvements in hardware and software in the last few decades, one problem hasn’t gone away: motion sickness.

“With contemporary commercially available VR systems, the incidence of motion sickness after only 15 minutes is anywhere from 40 to 70 percent,” said Thomas Stoffregen, a kinesiologist at the University of Minnesota. For some applications nearly 100% of users get sick, he said.

On July 28, Stoffregen gathered in Los Angeles with other researchers who study “cybersickness,” as VR-related motion sickness is called, during the SIGGRAPH2019 conference. The group discussed what they can do to help prevent VR-related motion sickness, as well as various theories of why cybersickness occurs, why it only happens to some people, and what makes women especially vulnerable.

“The existing interactive technologies are sexist in their effects. That is to say, they are more likely to make women sick than men,” said Stoffregen. “But this is not limited to technology -- in general, women are more susceptible to motion sickness than men, anytime, anywhere.”

But he argues that since VR-related motion sickness is caused by hardware and software that humans design -- unlike the environmental causes of seasickness, for example -- we need to be responsible for finding a way to fix these “sexist” effects.

The leading theory behind cybersickness is based on the idea of sensory conflict. Essentially, the information received by your eyes in VR doesn’t always match up with what your body feels is going on in terms of balance and spatial orientation. For example, experiments designed to induce cybersickness often show stationary subjects a roller-coaster VR experience.

Some researchers believe that evolution has led your body to respond the way it does -- with nausea and vomiting -- because it is trying to expel an ingested, hallucination-inducing toxin.

“But we have a lot of questions based on this general theory, such as to what extent can we predict cybersickness and is that useful for us in any way?” said Séamas Weech, a researcher at the University of Waterloo.

Critics of the sensory conflict theory point out that it fails to explain individual differences in cybersickness susceptibility. If everyone is experiencing a visual-vestibular discrepancy, then why doesn’t everyone feel like throwing up? And why do women report more symptoms of cybersickness during VR studies than men?

One reason could be the way VR headsets fit. Interpupillary distance, or the distance between your pupils, can be adjusted in today’s headsets to make sure that the user’s eyes are centered with respect to the two lenses inside. But that doesn't mean they fit everyone well.

A lesser-known theory that may describe individual differences in cybersickness involves something called postural instability, which Stoffregen first published in 1991 to explain motion sickness in general. He has found evidence that some people experience a “wobbliness” in their stance during the beginning of a VR experience or boat ride that, for some reason, predicts who will feel nauseated later on. Stoffregen believes this is a more comprehensive explanation of motion sickness than sensory conflict theory.

“If I put you on a ship at sea, or if I put a head-mounted display on you, that mandates changes in the way that the body moves and the body is controlled,” he said. “Some people will make those changes quickly because they have the gift of natural fluency and skill -- you know, they’re coordinated -- and some of us will do it more slowly.”

However, other researchers at the workshop didn’t buy Stoffregen’s theory – for example, one showed data from his own experiment that showed no correlation between postural instability and cybersickness -- and so it appears the debate on the origins of cybersickness will continue.

But everyone agreed that illness associated with VR presents a serious obstacle toward widespread acceptance of the technology. This could become significant as VR moves beyond gaming and entertainment into areas such as job training, distraction therapy for pain, and other applications. 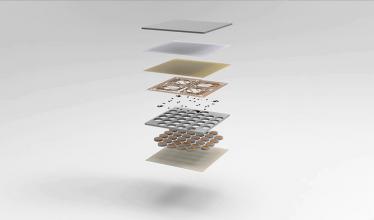 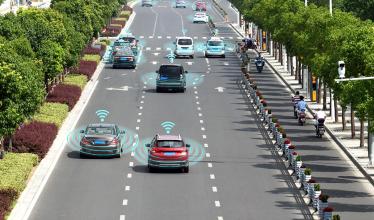 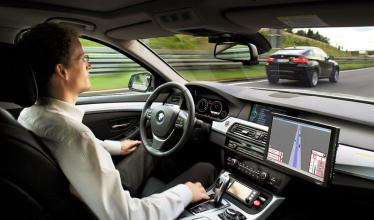 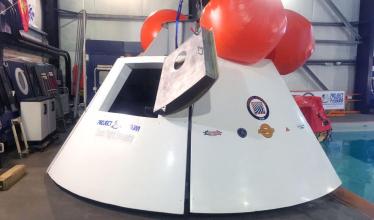 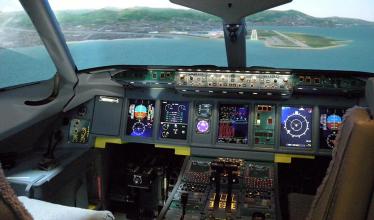