The researchers hope to resurrect a variety of date that was praised in antiquity but lost to time.
Image 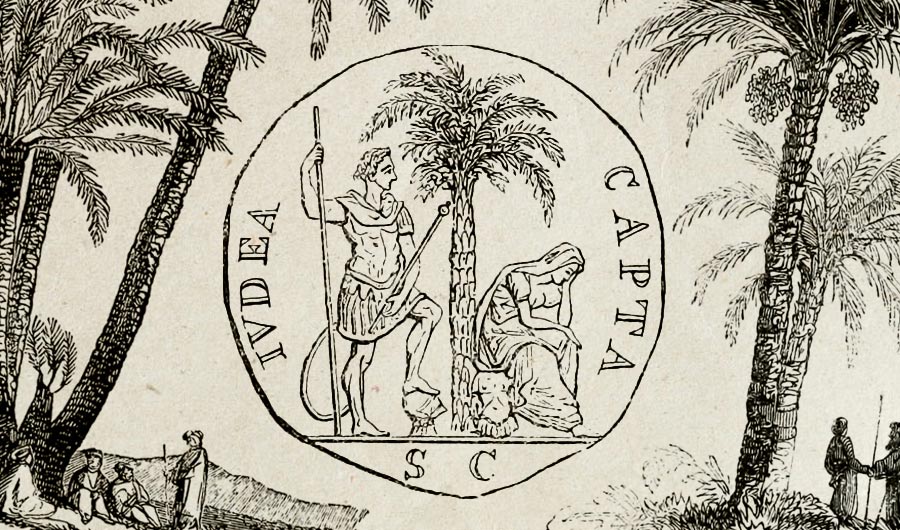 (Inside Science) -- Methuselah, Adam, Jonah, Uriel, Boaz, Judith and Hannah -- all sat dormant in Judea since biblical times. Now scientists have resurrected them in the hopes of better understanding their vanished lineage.

These seven ancient emissaries are date palm plants, now all growing in the southern Israeli community of Ketura. Methuselah came first. He was planted in 2005 from an approximately 2,000-year-old seed found buried under rubble at the ancient fortress of Masada overlooking the Dead Sea.

Since then, he has been joined by the others. As part of a long-term project at the Arava Institute for Environmental Studies in Israel, scientists hope to breed Judean date palms -- a variety that was praised in antiquity for its sweetness, large size, long shelf life, and supposed ability to fight disease, but which went extinct hundreds of years ago when repeated conflict wiped out the date plantations.

The ages of the seven successfully sprouted ancient seeds range from around 2,400 to 1,800 years old. The seeds came from three archeological sites in the Judean desert, including Qumran, where the Dead Sea Scrolls were discovered.

It’s unusual to find seeds that can remain viable for so long. One of the few other examples was in 1995, when researchers reported that they had successfully germinated approximately 1,200-year-old seeds of a Sacred Lotus found in an ancient lake bed in China. Date palm seeds can tolerate dehydration, and the ancient date seeds were found in an extremely dry environment, which may be one reason they survived so long.

The resurrected date palms include both female and male trees, and the researchers are hoping that the trees will eventually produce fruit together. However, the new dates may not be the same as what people ate in ancient times, since ancient date growers would probably have cultivated shoots from select female plants, which perished long ago. The plants grown from their daughter seeds may not have the same qualities. Still, they may display some characteristics that have been lost in modern date varieties.

Since the researchers sprouted their first ancient date plant, the tale has captured the public’s imagination. “These are something exceptional,” Sarah Sallon, one of the leaders of the project, said of the resurrected plants. She said she regularly gets questions about Methuselah from kids. She has even written up his story for a children’s book. In a time of seemingly relentless bad news about the environment, the date plant’s journey provides some hope for future generations, she said. “It’s a story of nature’s amazing powers to regenerate itself.”