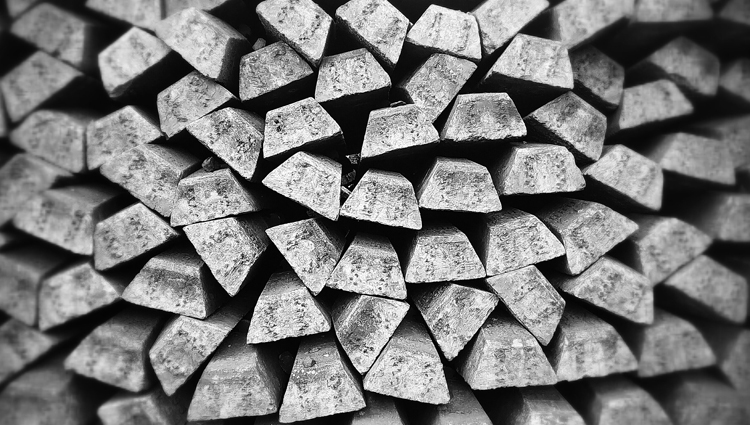 WASHINGTON (ISNS) -- In the middle of World War II, Secretary of War Henry Stimson asked Treasury Secretary Henry Morgenthau if he could borrow some of the government's silver on repository in West Point, N.Y. With metal in high demand for weaponry, silver was needed for a top-secret project. In this case it was silver's electrical properties, not its monetary value which made it important. The secret project was being carried out at several undisclosed locations and required immense resources.
Silver was usually handled in amounts measured in ounces, but this time the Army was asking for tons. So great were the Army's requirements that almost 15,000 tons of silver -- 30 million pounds -- were withdrawn from federal vaults over two years, taken to a factory in New Jersey, and formed into coils of wire. Shipped to Wisconsin in train cars watched over by armed guards, the coils were fashioned into magnets. The magnets in turn went back east to Oak Ridge, Tennessee where they were put into action.
At Oak Ridge huge currents of electricity flowed through the coils, producing potent magnetic fields used to separate different types of uranium. Only uranium-235 atoms, slightly lighter than the more prevalent uranium-238, could blow apart in the kind of chain-reaction explosion that occurs in an atom bomb. The enriched U-235, obtained using the silver magnets in a painstakingly slow process, eventually found its way into the bomb that destroyed Hiroshima.
Cameron Reed, a physics professor at Alma College in Michigan, looked at government microfilms obtained from the National Archives to trace the odyssey of the silver from New York to Oak Ridge. Reed said that if all the silver borrowed by the Army were made into a cube, the dimension of each side would be 35 feet.
Although it took many years, all the silver was returned to the Treasury. General Leslie Groves, the head of the Manhattan Project which built the first nuclear weapons, was so scrupulous about returning the silver to the Treasury. He insisted that everything that had come in contact with the silver be scrubbed so that no shavings were lost. When in 1970 the final bars of silver were returned by federal nuclear officials, only about four-hundredths of one percent could not be accounted for.
In addition to the great effort required to ship and machine the silver, it took prodigious amounts of electricity to refine the uranium, said Reed. "The electrical energy run through the magnet coils to separate U-235 for the Hiroshima bomb was equivalent to about 1400 kilotons of TNT -- about 100 times the energy released by the bomb itself."
Filed under
Physics
Author Bio & Story Archive