Researchers have created a tech that can track health markers -- all from the toilet seat.
Image 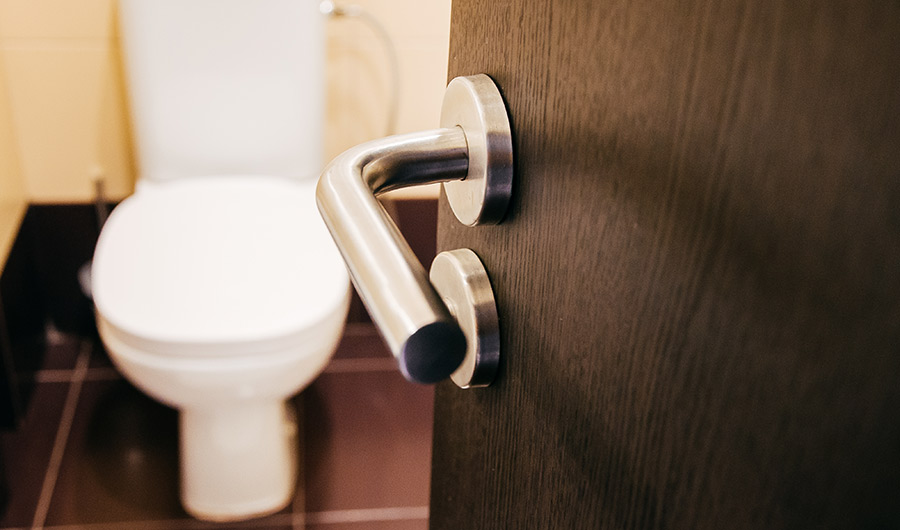 (Inside Science) -- Analyzing urine and stool has long been an important tool in a doctor’s kit for diagnosing infections, diabetes and some cancers. Now, an international team of researchers are finding ways to integrate analysis of many markers of health -- including the flow and viscosity of, well, bodily functions -- into a smart toilet to give users a full picture of what’s coming out of them. The new report was published today in the journal Nature Biomedical Engineering.

The researchers created fully automated chemical analyzers that can be mounted onto existing toilet systems. Three separate tracking systems work on urine analysis (using a test strip), urine flow (using computer vision) and stool analysis (using computer analysis of the density and a sensor to measure the duration of bowel movements). The prototype also tracks each user’s output using a fingerprint scan on the flush lever, as well as what they call an analprint scan. Who knew that each individual anus was unique in its folds and swirls? All the data could be sent to a to a cloud-based health portal for comparison over time. The system works for people using toilets both standing and sitting.

The idea is that precision health and continuous health monitoring relies on accurate, ongoing data to predict or detect illness, the researchers write. Wearable devices like movement trackers and heart monitors go a long way to provide data on each person, but these devices require people to consciously put them on -- unlike a smart toilet, which can provide data passively. They write that the system does have limitations -- for example it's not easy to ensure that the unit is sterilized after each use, which could lead to false readings, and it’s not yet compatible with squat toilets used widely around the world.

Still, the authors see a rosy future for a diagnostic lavatory.

“The toilet will ultimately function as the daily clinic for continuous monitoring of human excreta,” they write, “feeding data into models of human health that can be used for screening and subsequent diagnostics.” 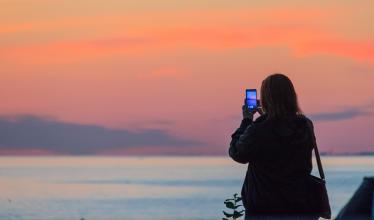