A federal program encourages the retirement of inefficient appliances with cash rebates.
Image 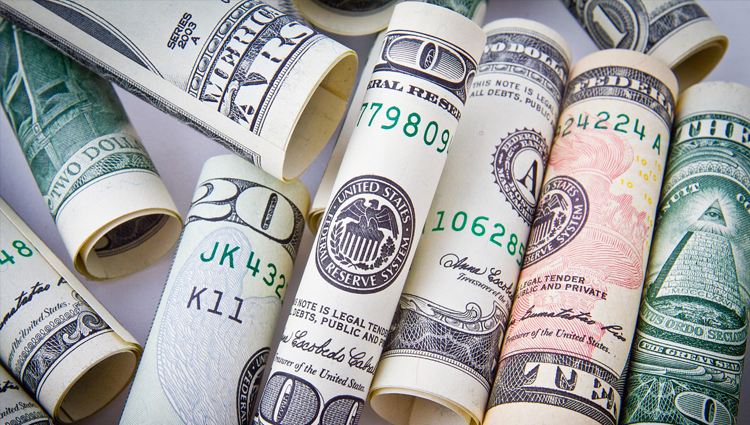 (Inside Science) -- Like the Cash for Clunkers program that removed gas-hog automobiles off the road, the Department of Energy's Appliance Rebate Program hopes to get electricity-hog appliances out of the home. Federal money will be channeled to give consumers rebates on efficient refrigerators and water heaters in the next few weeks.

As part of the stimulus package voted by Congress in 2009, about $300 million will be distributed by the DOE to the states on the basis of population. Last summer the states sent in requests, and the actual funds are now about to be dispersed. For example, New Jersey is getting $8.3 million, Wisconsin $5 million and Maryland $5.4 million.

Unlike the Cash for Clunkers program, which required consumers to exchange their old cars for more efficient vehicles, consumers will not need to bring in their inefficient appliances. The rebates apply only to the sale of new, Energy Star certified appliances.

In many cases the rebates will be distributed through the very companies that already deliver power to your home, some of which already offer rebates toward energy-efficient refrigerators and washing machines. In Maryland five large power utilities offer such rebates, paid for by tiny surcharges to consumers' monthly utility bills, and these rebates are available right now.

The new federal money will be layered on top of the existing utility programs, said Lauren Swiston of the Maryland Energy Administration in Annapolis. She said because the DOE rebates come out of the once-only stimulus funding, they will be given out as long as the block grant lasts on a first-come, first-served basis.

Swiston expected about 40,000 rebates to be given out in Maryland through the federal program. Maryland will be working with the utilities to distribute the rebate funding, so that consumers can access both the utility and federal rebates at the same time. This funding is not yet available, but consumers should look for inserts in their utility bills within the next month or so with more information about the program.

Efficient appliances are those designated by the Environmental Protection Agency's Energy Star rating system for thrifty energy use. These models are typically 30 percent more efficient than non-designated appliances. For certain models of Energy Star appliances that are super-efficient, rebates (utility plus federal) might be as great as $100 for clothes washers and $50 for refrigerators. Maryland will also give a $300 rebate for innovative new heat-pump-based water heaters.

The earlier automobile Cash for Clunkers program drew some criticism since the rebates -- as much as several thousand dollars per car -- appeared to be too generous. Jeffrey Sachs, director of the Earth Institute at Columbia University in N.Y., argued that there were much more economical ways of lowering the amount of energy consumption or carbon dioxide emissions by cars.

Lauren Swiston said that this criticism should not apply to the appliance rebates since the amounts for fridges were much more modest. "They're not meant as a major subsidy for the appliance ... but only as an encouragement to reduce energy expenditures."