Wood from the foundation of a 2,000-year-old building in Rome traced to a mountain forest in what is now France.
Image 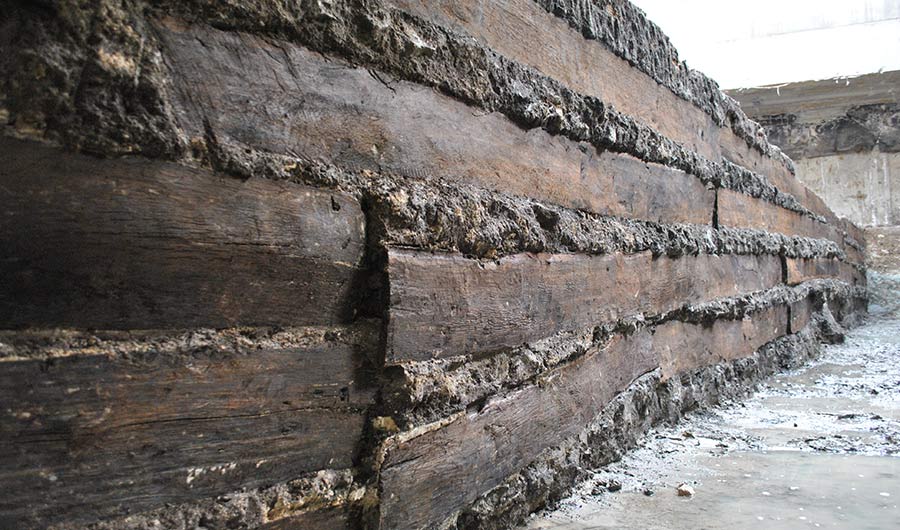 (Inside Science) -- Buried in the foundations of an ancient Roman villa are planks from trees that traveled more than a thousand miles from the French forest where they grew, a journey that likely involved floating down rivers and being shipped across the sea. These new findings shed light on how long-distance trade helped construct the Roman Empire.

Although the Roman Empire is now renowned for stone monuments such as the Colosseum and the Pantheon, the ancient Romans largely built their empire using timber. The distinction in Latin between firewood (lignum) and construction timber (materia) suggests the critical role timber had for the ancient Romans -- timber was so important that the ancient Romans considered it as signifying matter or substance in the modern English sense of the word "material," said study lead author Mauro Bernabei, a dendrochronologist (he studies tree rings) at Italy's National Research Council's Institute for BioEconomy.

The demand for wood for construction, shipbuilding and fire led to the rapid depletion of the woodlands surrounding Rome and in much of the Apennine Mountains running up the length of Italy. As such, Rome grew to rely on wood from abroad, but researchers have been unable to find many timber samples from the area that have survived the intervening millennia. "The finding of wood in archaeological excavations in Rome, and in Italy in general, is very, very rare," Bernabei said.

However, scientists investigated 24 unusually well-preserved oak timber planks excavated from 2014 to 2016 during construction of an underground railway line in central Rome. These boards had been part of the foundations of a lavishly decorated portico that was part of a vast, wealthy patrician villa, they said.

The planks survived because they came from waterlogged earth. Wood is best preserved in conditions where destructive fungi do not grow well, such as when wood is kept either very dry or, conversely, completely immersed in water, Bernabei explained. "The area where the samples were found was completely submerged by the wet mud of the Tiber River," he said.

The researchers focused on growth rings in the planks. If you cut into the trunk of a tree, you can see that it is divided into rings that each represent a tree's growth in a given year. The researchers found that four of the planks came from trees that were more than 250 years old when they were cut down.

Growth rings reflect the environmental conditions a tree experiences over time in an area, so one can pinpoint where wood comes from by looking for trees with matching growth ring patterns. The researchers measured the widths of the tree rings for each of their planks with an accuracy of 0.01 millimeters, and by comparing the planks with records of Mediterranean and central European oak growth rings, they found their planks likely came from the Jura mountains in northeastern France, more than 1,055 miles (1,700 kilometers) away from where they ultimately ended up.

"This is the first evidence of long-distance timber trading in the Roman Empire," said Paolo Cherubini, a dendrochronologist and forest ecologist at the Swiss Federal Institute for Forest, Snow and Landscape Research, who did not participate in this study.

The scientists also found that some of the planks included sapwood, the part of living wood where sap flows. By comparing the rings within the sapwood with rings from trees with known histories, they could determine that the trees the planks came from were probably felled between A.D. 40 and 60.

These findings shed new light on the "huge, impressive logistic machine" the ancient Romans were capable of, Bernabei said. "Just think -- planks, around 4 meters long, were transported across Europe just to be placed underground in the foundations" of this portico, he said.

Given the length of the planks and the great distances they traveled, the researchers suggested that ancient Romans or those they traded with likely floated the timber down the Saône and Rhône rivers to what is now the city of Lyon in present-day France. It was then likely transported on ships across the Mediterranean Sea and then up the Tiber River to Rome.

"This research opens up a new view of the wooden material found in archaeological excavations," Bernabei said. "The timber found in other important sites -- Pompeii, Herculaneum -- may be of foreign origin."

The scientists detailed their findings online Dec. 4 in the journal PLOS ONE. 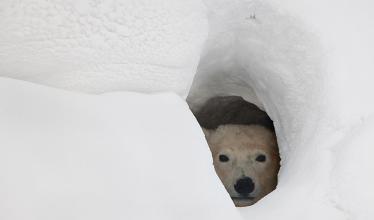 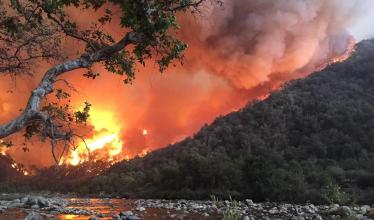 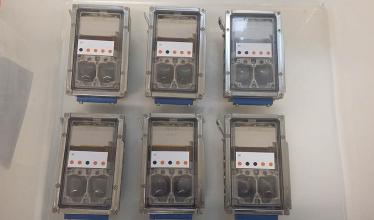 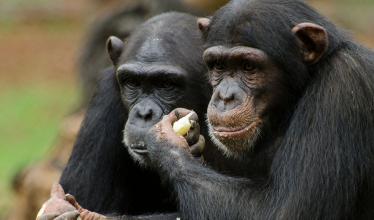 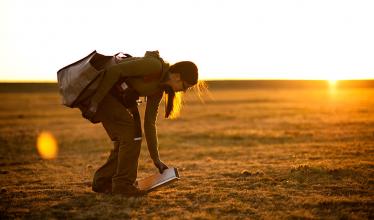