The Face of the Average Science Nobel Prize Winner

We have combined the faces of more than 500 Nobel laureates to visualize the average winner of the Nobel Prizes in physiology or medicine, physics, and chemistry.
Image 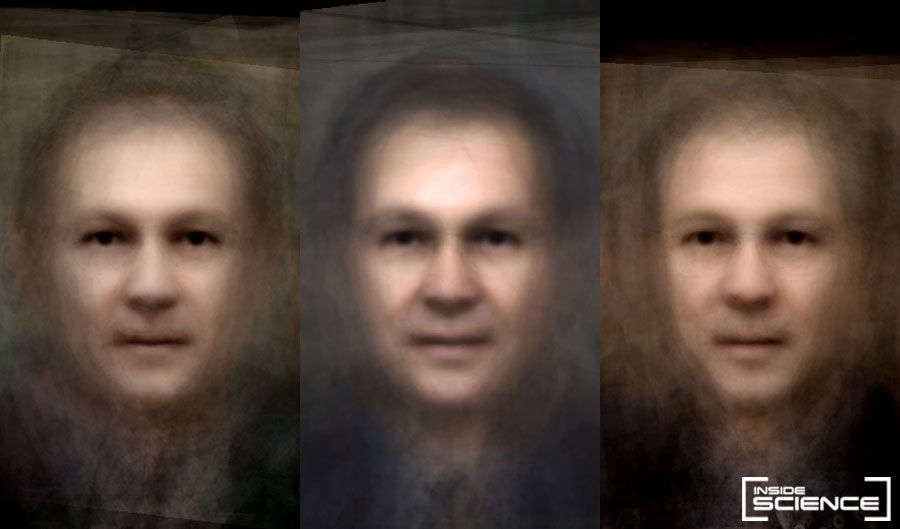 From left to right, the average faces for past Nobel winners in physiology or medicine, physics, and chemistry.

(Inside Science) -- We are less than a week away from the first announcement for this year's Nobel Prizes. In the past 10 years we have celebrated physicists who discovered graphene, the Higgs boson and gravitational waves, recognized doctors and physiologists who helped developed in vitro fertilization and fought malaria, and chemists who solved the mystery of DNA repair and developed molecular machines.

The Nobel Prizes are considered by many to be the most prestigious awards in science. We have written about how luck and politics, and even the Nobel Committee’s specific policies, can play a role in determining the winner.

An article published by the BBC in 2012 analyzed various statistics about past winners of all six prizes and determined that the most likely Nobel Prize winner would be a 61-year-old American man from Harvard University who is married, doesn’t wear glasses and shaves regularly.

Here we have combined 199, 201, and 165 faces of past Nobel laureates in physiology or medicine, physics, and chemistry respectively, to reveal what an average science winner looks like.

You may have seen similar articles that showed the average faces of women from around the world, or CEOs of Fortune 500 companies or soccer players at the 2018 World Cup. These faces were generated by algorithms that detect facial features in photos and then adjust the photos so that the faces can be overlaid on top of each other. For our experiment, we used a free online webapp. You can learn more about the technical detail behind the algorithm by clicking here and here.

It is perhaps no surprise that all three of our average faces look male, middle-aged and white, since those are arguably the top three visible features shared by the laureates. 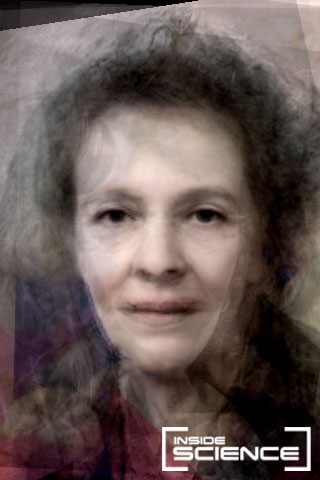 For the science awards, the average age for a Nobel Prize winner is 58 and over 95% of laureates are male. For the physics prize, there have been more male laureates named John (8), Robert (6), James (5), William (5), Charles (5), Max (4) or George (4), than there have been female laureates (3). More than 80% of all Nobel Prizes have gone to just six countries: the United States, the United Kingdom, Germany, France, Russia or the former Soviet Union, and Sweden, home to the prize and its namesake Alfred Nobel.

The U.S. by itself has produced more Nobel laureates than any other country. Excluding the prizes in peace, economics and literature, there have been more than 280 Nobel-winning scientists hailing from the United States. The demographics of U.S. Nobel laureates mirror the group as a whole -- only 10 have been female, and none were of African American descent.

In science, African American women, with their intersectional identity as both women and people of color, are even more underrepresented than either group. According to an article published in Physics Today earlier this year, there had been fewer than 100 physics doctorates ever awarded to African American women.

When this year's prizes are announced starting Oct. 7, the world will be introduced to another set of accomplished scientists. Whether those faces will look much like the average or add more diversity to the ranks of Nobel winners remains to be seen.

Editor's note: The photos of Nobel Prize winners used to create the images in this story came from Wikimedia Commons, the Emilio Segrè Visual Archives, and others.